Crazy explosive 2017 pk is  the most top team shoes of Adidas , it said that the season’s top basketball shoes is not an exaggeration,The original adidas Crazy Explosive turned heads for looking more like a wrestling boot than a basketball silhouette fit for the rigors of the NBA when it was first leaked a year or so ago. How times have changed.as the adidas Crazy Explosive 17 features Forged Primeknit technology for the first time ever. It’s created from a single piece designed with particular key target areas reinforced for more stability, creating a dynamic, lightweight comfort like no other. 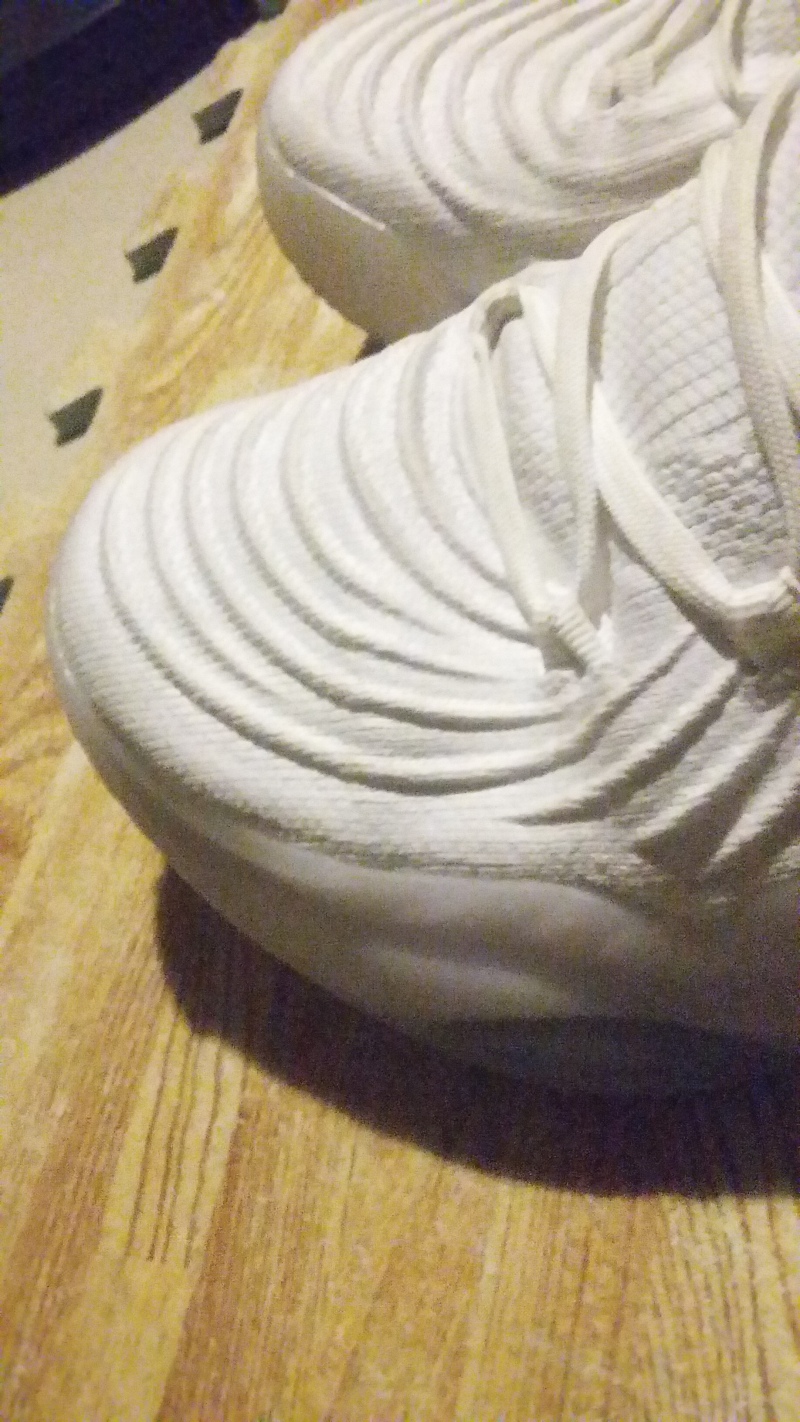 For the material : A sock-like ankle makes this pair easier than ever to slip into while full-length Boost .I was shock about  its cool socks design, it changed the shape of the previous generation of hiking shoes.Then I was  concern that it would not be very great for supportive. After all. Look at the ancestor hyperdunk 2016 fk. Although there is a feeling of a boost , the weak support is indeed  by people .But when I was playing a game, my concerns disappeared, Crazy Explosive 2017 PK’s  stability was really good.Compared with the previous generation, it was more anti-rollover, and the TPU extended to the side, which the  function is almost, this is when you change direction to be very cool.

Compared with the previous generation, the changes to the uppers of these shoes were progressive, which used the Forged Primeknit technology, enhanced the supportability and wraparound, and the uppers did not have much deformation when they changed direction. But because of this change, the comfort of the upper has been decreased. After all, the previous generation’s upper is really comfortable . This should be the most comfortable upper for me.  Crazy Explosive 2017 PK is particularly hard, I feel that my toe will be more pressure .  But everything was for the game , the performance is nice , this one can get so many points is great. I hope ce 2018 can also enhance the comfort of the forefoot upper while maintaining supportability. 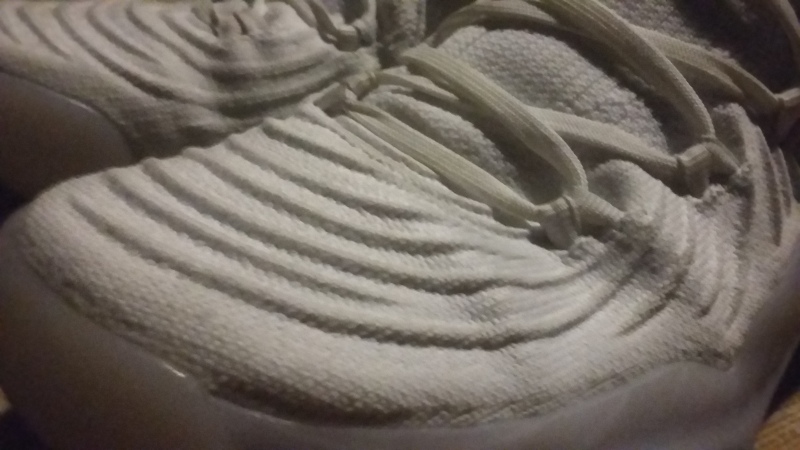 For the cushioning : In fact, there is nothing to say about cushioning. The sole is almost the same as the previous generation. It was changed for the shoe cage. The cushioning of boost really amazing , it was still awesome for the Adidas tech . I have done a test with take a full-shoulder lunar sneakers,and the  Crazy Explosive 2017 PK , jumped downed the ground should be 20 to 30 centimeters, then  I feel a directly  feeling with the back of bouncet,Crazy Explosive 2017 PK can be felt a strong sense of shock, so if you like the feeling of bounce ,maybe that is the best choice for you.

Crazy Explosive 2017 PK  will be great for the court feeling , compare with the  kd10，lbj15. Of course, I’m not saying that the foot feels bad, and Crazy Explosive 2017 PK  is one of the best 4 pairs of boosts I’ve experienced for recent year. At present, all of Adidas shoes are  very soft.But like Rose 7, crazylight 2016 as will be more harder ,  that is for the quickly for start,and I like these  4 pairs of boost, crazylight  2016, crazylight  2017, crazylight low Rose 8, the forefoot is doing very well , With the boost feeling and more bounce ,  unlike the kd9 kind of one foot in the end of the bomb. The most important point is that this does not affect the launch. I think this is a great thing. I have found a balance point, not an extreme soft, but I can give him moderate feedback. 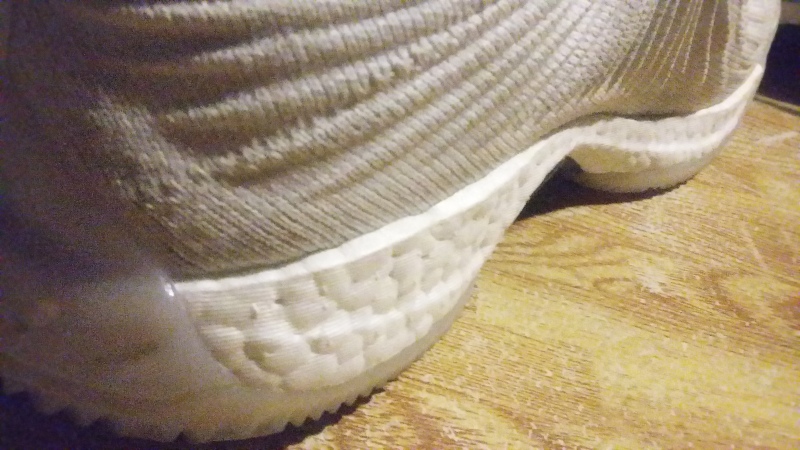 For the traction,the traction just so so,Of course, if you really want to play in outside, but you still want to  experience the feeling of  boost, I would recommend Rose 8, although the material just so so,  all aspects are very excellent, because of the Boost is just as good as Crazy Explosive 2017 PK . I don’t feel the problem with the card surface. The most important thing is the traction will be worn a lot . Or Crazy Explosive 2017 PK  is also a good choice