As we know , the guards require speed and agility on the basketball court. A difficult position to play, guards need to be able to bring their “A

As the last article,we already know some kind of styles of sneaker , and today we will  check others , hope it will help you a lot . 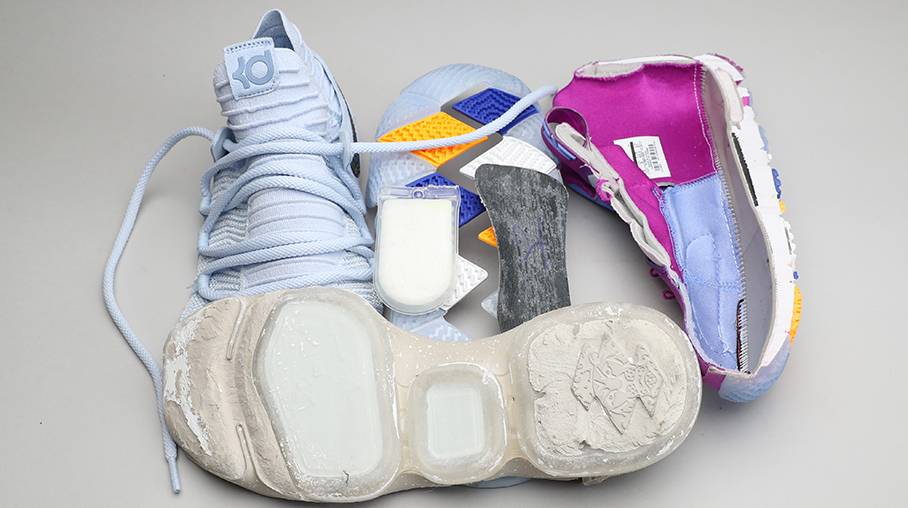 As the currently popular signing figure of the NBA , James’s signature shoe have been top . The latest James 15 signature shoe features a brand new upgrade to the NIKE BATTLEKNIT upper. The overall “fish scale

The guard play  combined of speed and rhythm, no other position has to be as instantly adaptable as your guards have to be. However, some principles of guard play are consistent regardless of the situation, and those are the ones we will cover here.Obviously, your guards should be able to shoot and handle the ball. They should have the ability to pass and play defense. But that is what we want of all our players. We will go over some drills that might improve your players in these common areas.

So how to choose the guard sneakers ? if you choose the right one , it will help you a lot. So there are 6 styles different shoes , we can see the deconstructed review as below : 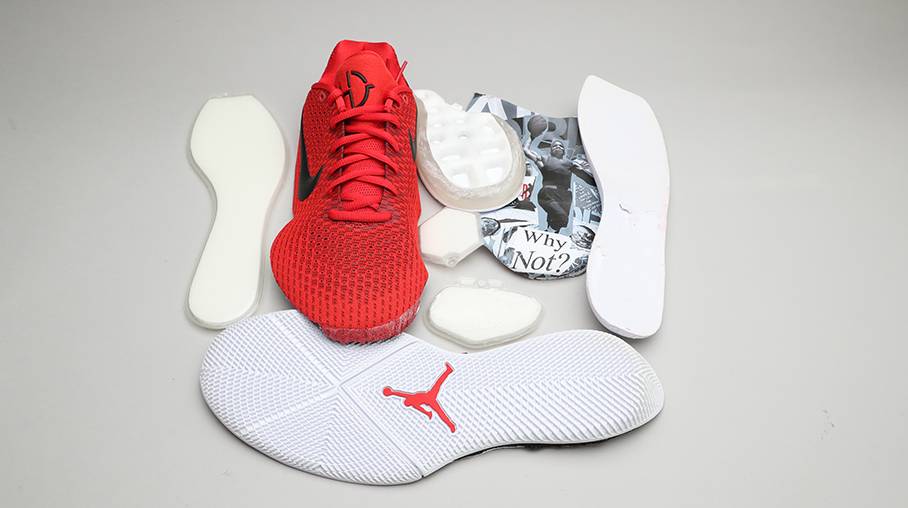 As the  NBA League’s signature superstar, the collection of James’s shoes are top setting up . Regardless of whether it is a serial series or a branch line brand, the bottom line is basically full of materials. The configuration of this Lerbon 15 LOW from the vamp to the midsole is very suitable for the guard player. 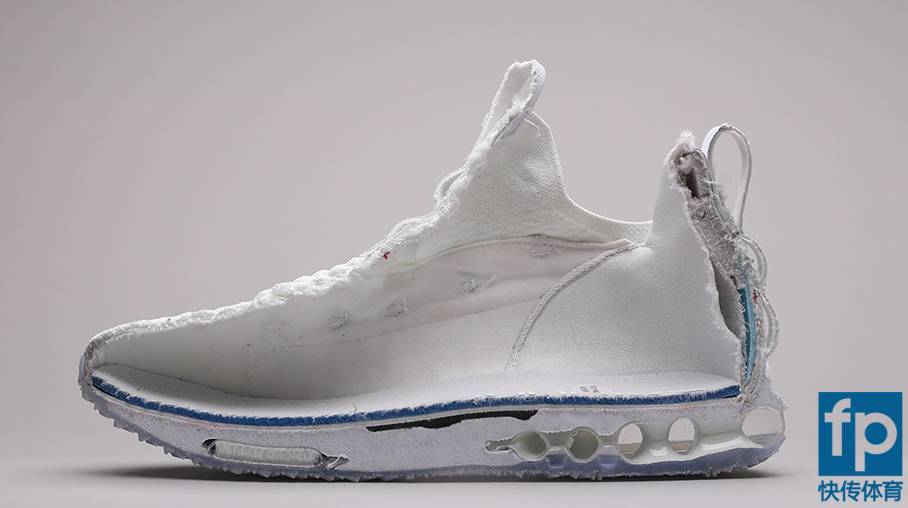 From the midsole section, the Lebron 15 LOW uses the ZOOM AIR cushion, with arch TPU support plate, and the MAX AIR cushion setting . 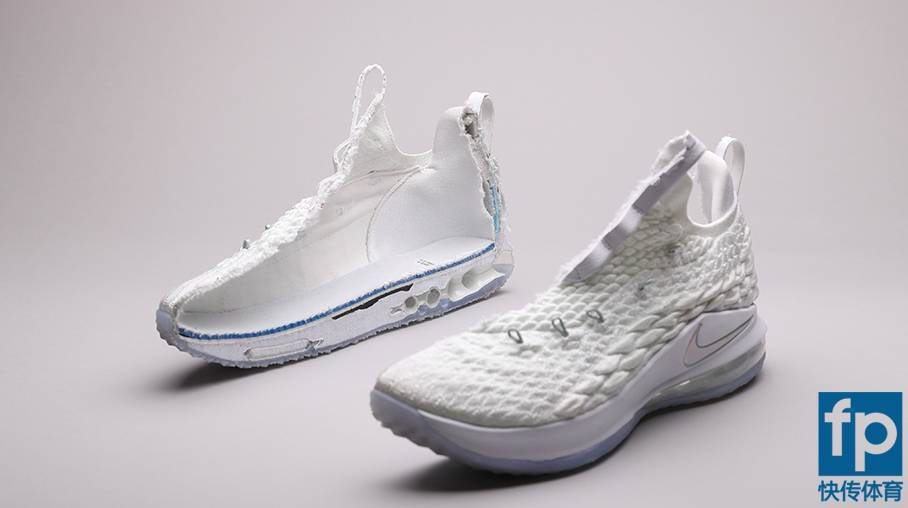 The shoe upper is made of BATTLEKNIT woven material , which has a good feeling of  fit and breathable comfort. 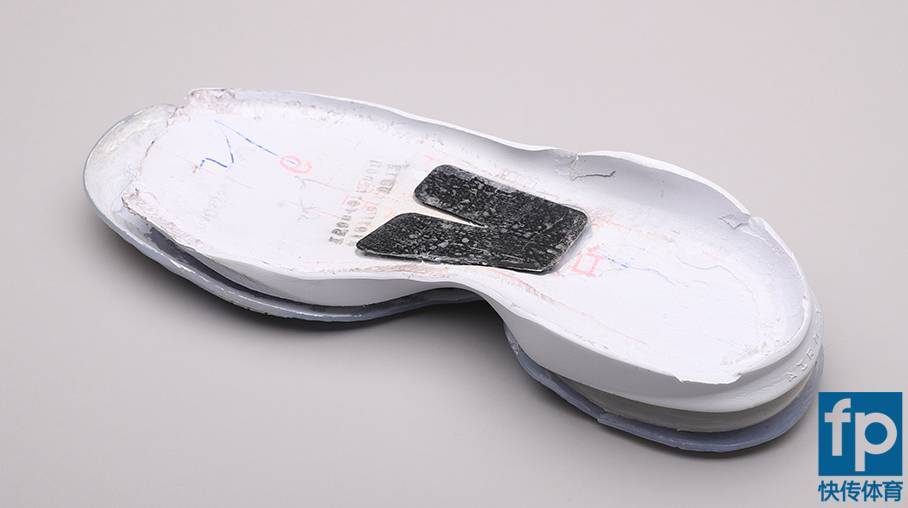 Then the V style of TPU supporting plate  which offer the anti-twist support in motion to ensure the shoe’s deformation remains within a controllable range.The midsole cushion and  rebound of the ZOOM AIR cushion are increase the stability of the drop. 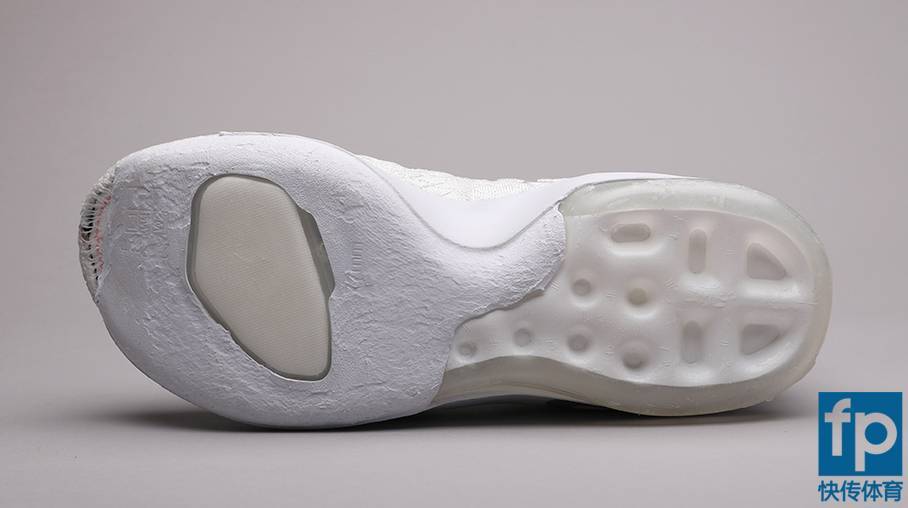 Lebron 15 LOW is an actual combat performance  with excellent cushioning , but there are also certain drawbacks, such as general rollover prevention ability. it is not suitable for footsteps flexible and fast guard, it is a good guard shoes . 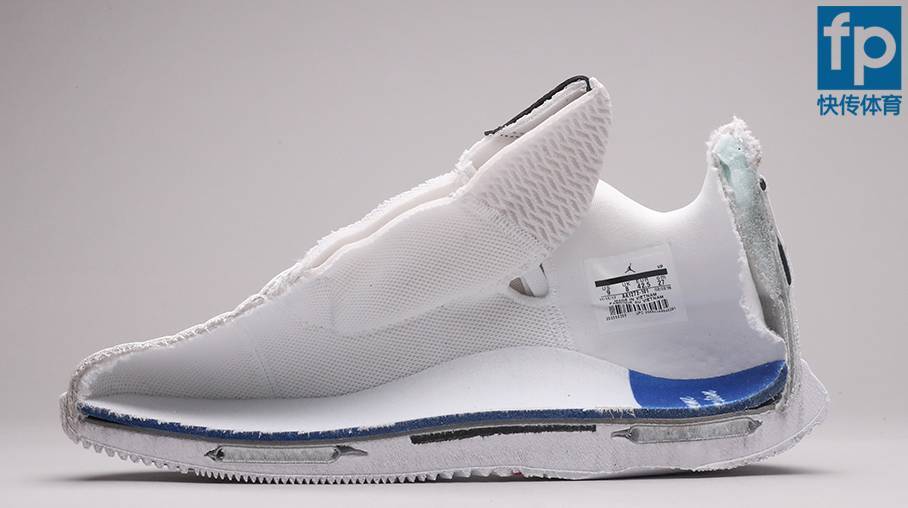 Chris Paul quickly made his mark on the NBA. He is one of the smartest and fastest point guards on the court. Paul succeeds because of his constant hard work and excellent leadership skills. He is fortunate to share the court with great players. but he knows that great players
are nothing without a great leader. Also he finally played  the Western  final game . 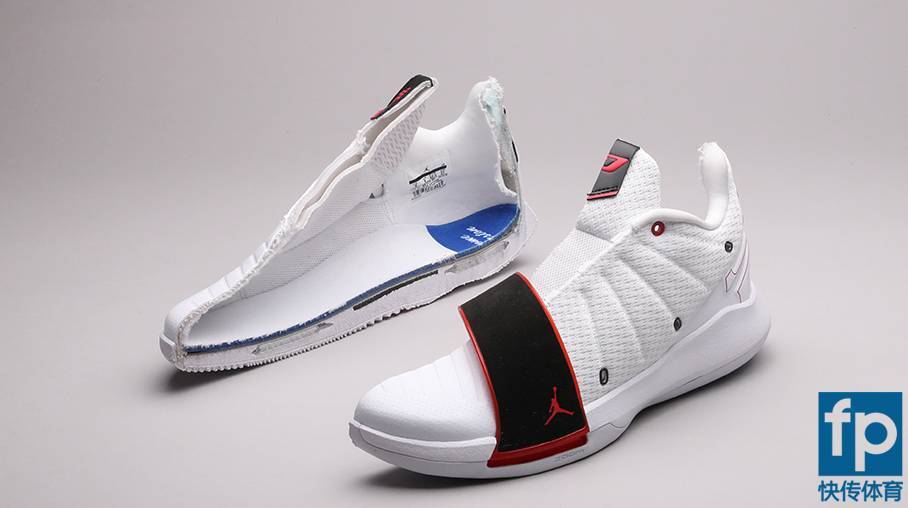 The CP3.XI boasts five key elements that propel the Houston guard to perform at an elite level on a nightly basis. These include lockdown (mid-foot strap), traction (modified herringbone), cushion (forefoot and heel Zoom bags), response (TPU plate), and personal flair (bold heel design), all of which interplay with one another to maximize his ability. 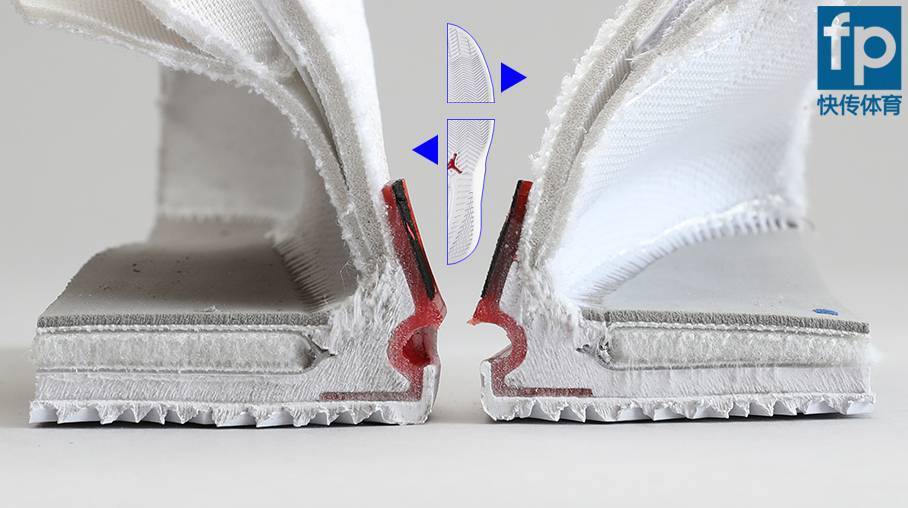 From the midsole section view, the CP11 uses a ZOOM AIR air cushion and an arch TPU support plate design , that is  help a lot in t he game. 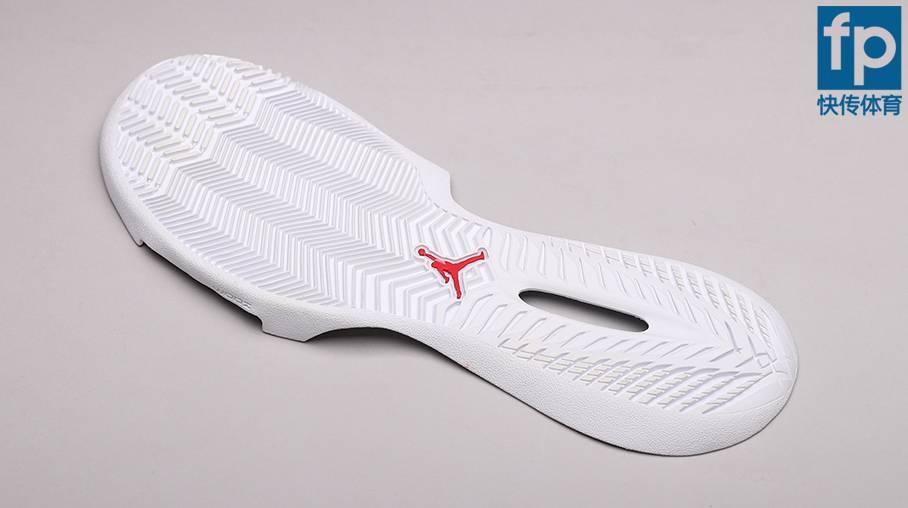 The  uppers of the leather material and the mesh cloth fabric together , make the shoes more outstanding in terms of wrapping and support.

Then the  design of the outer sole is also based on Paul’s style of play. The modified herringbone texture is very targeted. The texture of the toe position is thicker and more sparse, and this texture extends all the way to the mid-bottom position, in order to be able to obtain sufficient grip during the moment of launch or breakthrough. 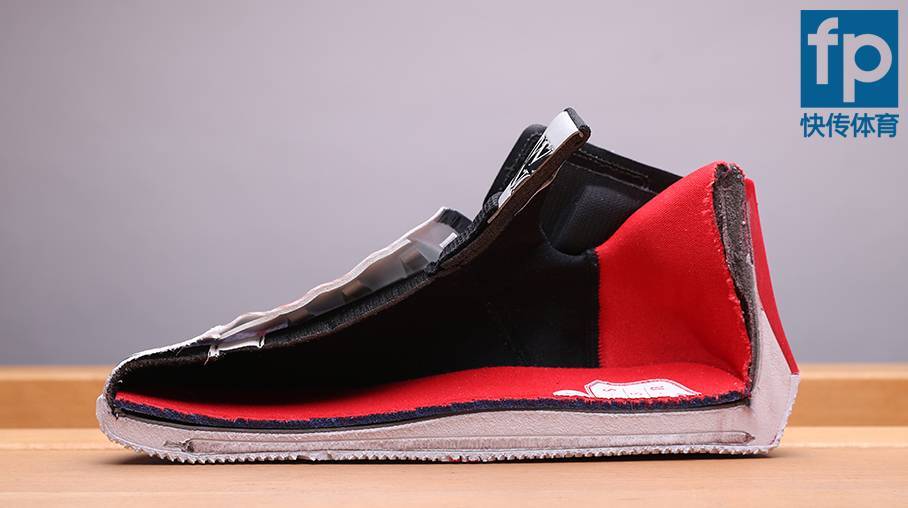 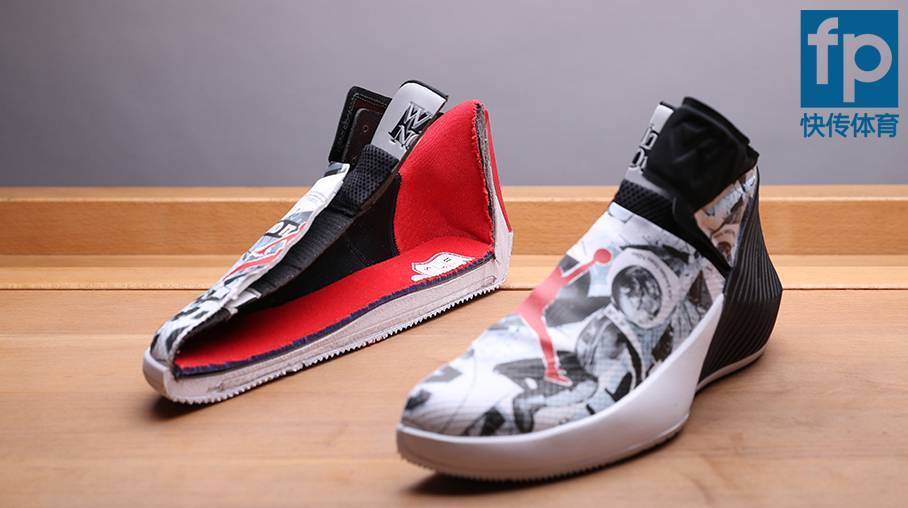 The upper consists of a three-layer structure which  is heat-fused with a surface layer, foam padding and inner boots. This type of upper structure performs very well in the sense of wrapping and supporting, but it is only sultry feeling  during the hot summer 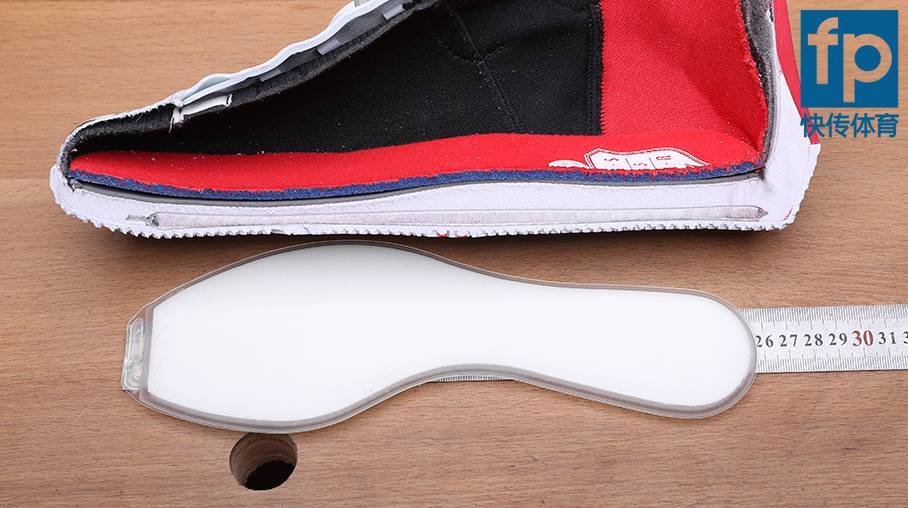 Full-length air-cushion visual map, there is no support plate design in the midsole, but it is relying on full-pressure air cushion is enough to maintain the normal shape of the shoes without excessive twisting. 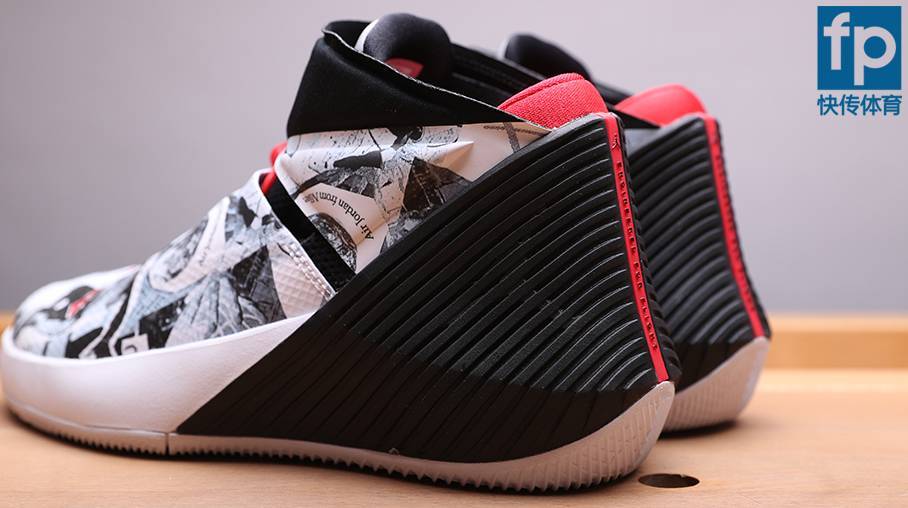 In order to support the ankle , it is used the full-length for a variety of exciting movements. 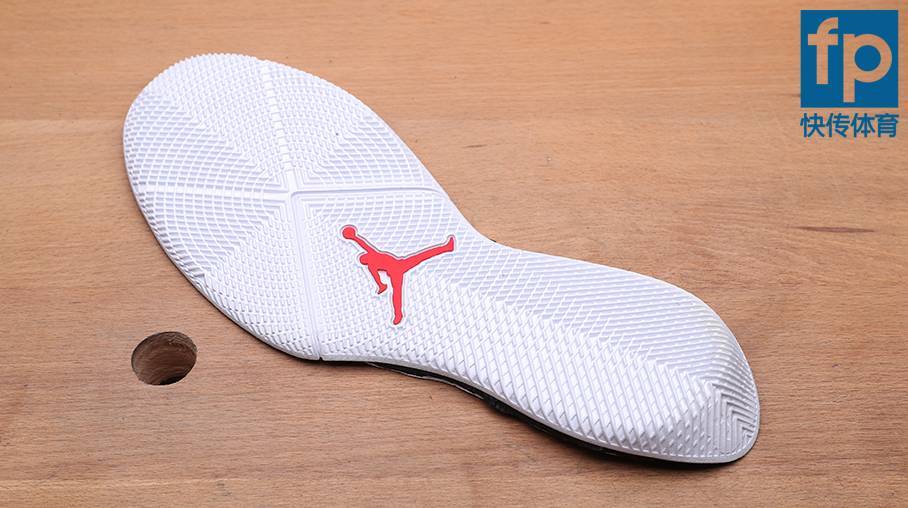 The XDR rubber outsole distributes the texture, ensuring the grip performance in the sport and the wear resistance in actual combat. 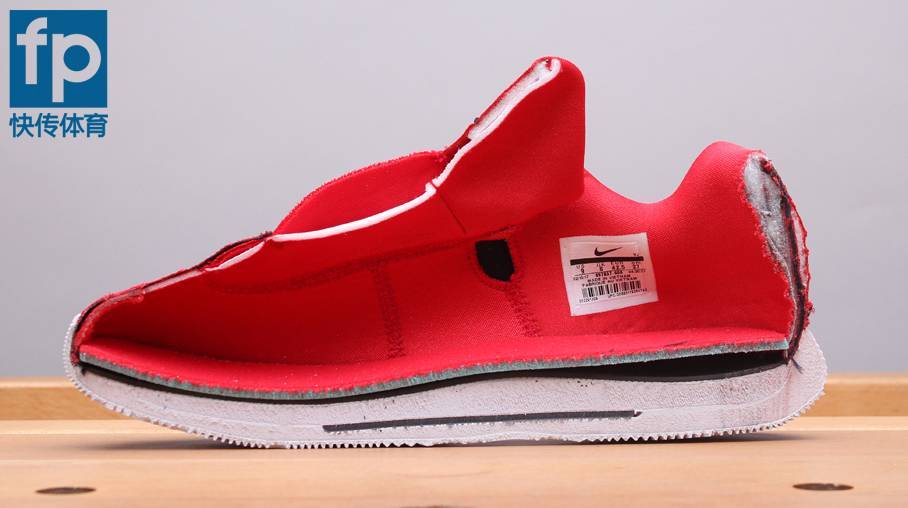 The Nike Hyperdunk 2017 is the ninth Nike Hyperdunk model. It is a high-performance basketball shoe that features a slip-on construction with a mix of either Flyknit or mesh textile over REACT foam cushioning. 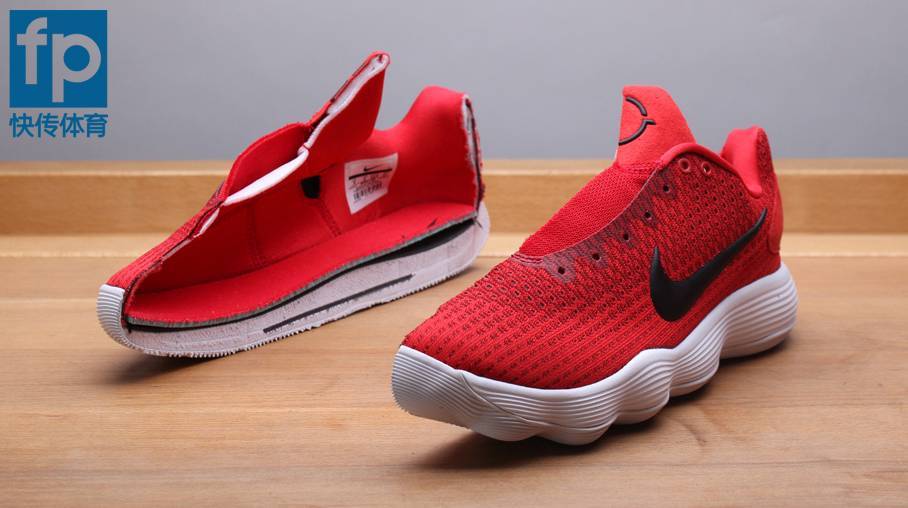 From the sectional pictures, the midsole uses a full-length REACT cushioning material with an arch TPU support plate design. 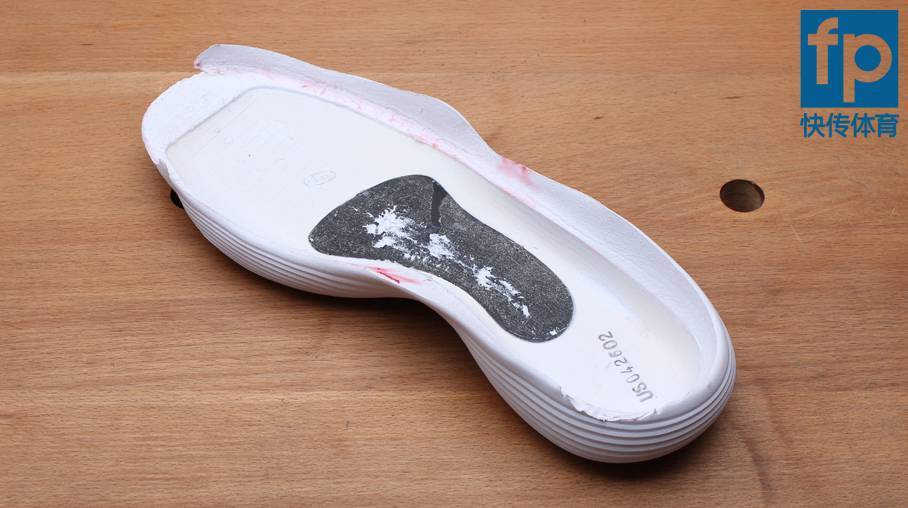 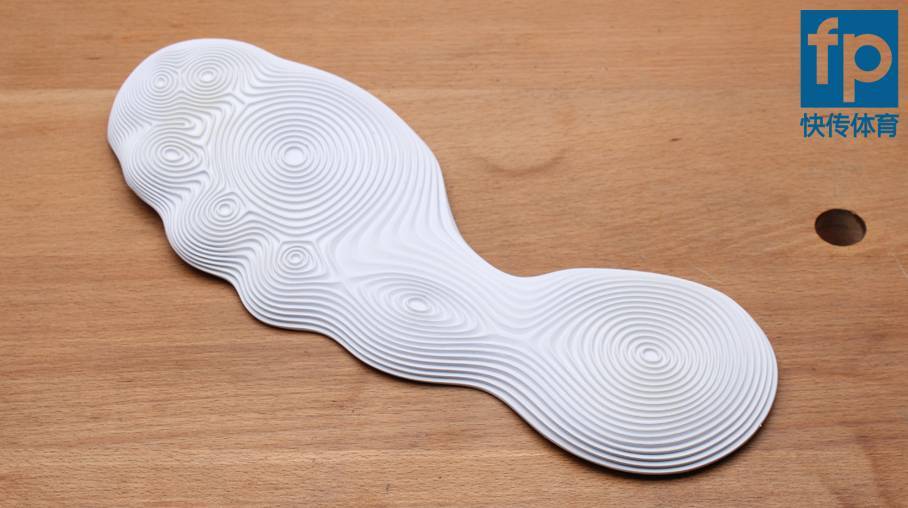 For the traction : The large area of the TPU support plate is also particularly prominent in the realization of anti-twisting. 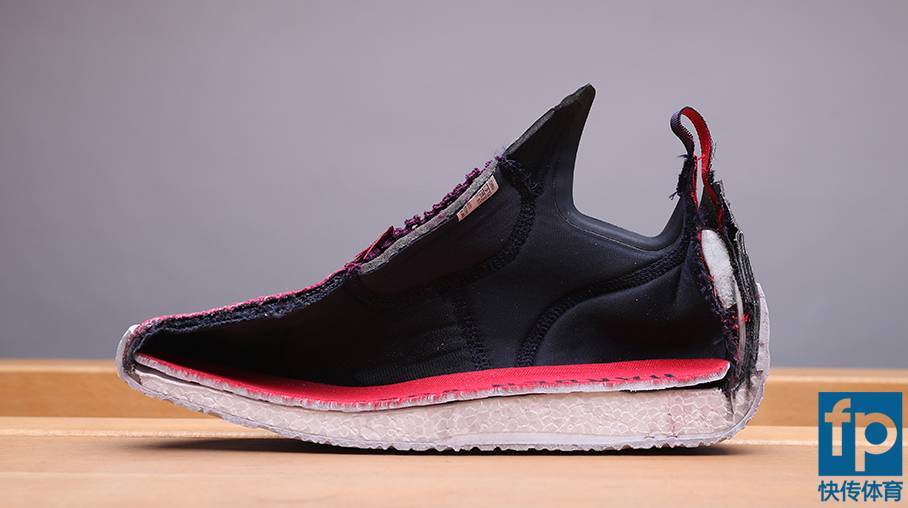 The adidas Haden Vol 2 looks more for performance compared to the first release which had an off court feel. So far two colors have been spotted with one featuring Blue while the other comes in Grey. 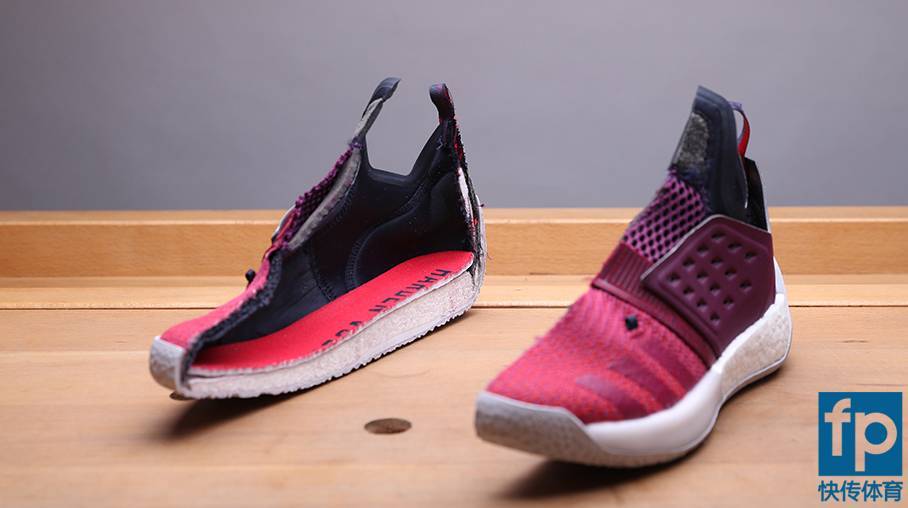 In the midsole profile, the full-length BOOST midsole gives a very different feeling  , and the boost is sufficient to illustrate the excellent performance in cushioning. The visible support  is only a small part, and the intuitive drawing is more eye-catching 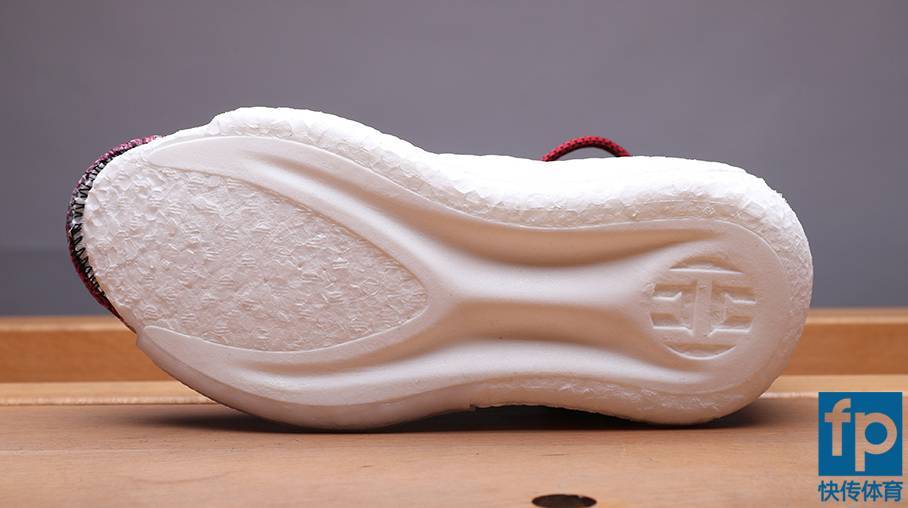 The shoe uses a full BOOST cushioning midsole, which is naturally full of soft-bombs on the foot. Therefore, it has very good protection and is more suitable for players  who are keen to break through. After all, they have a very good effect in buffering the impact  and it  can protect the ankles and knees. 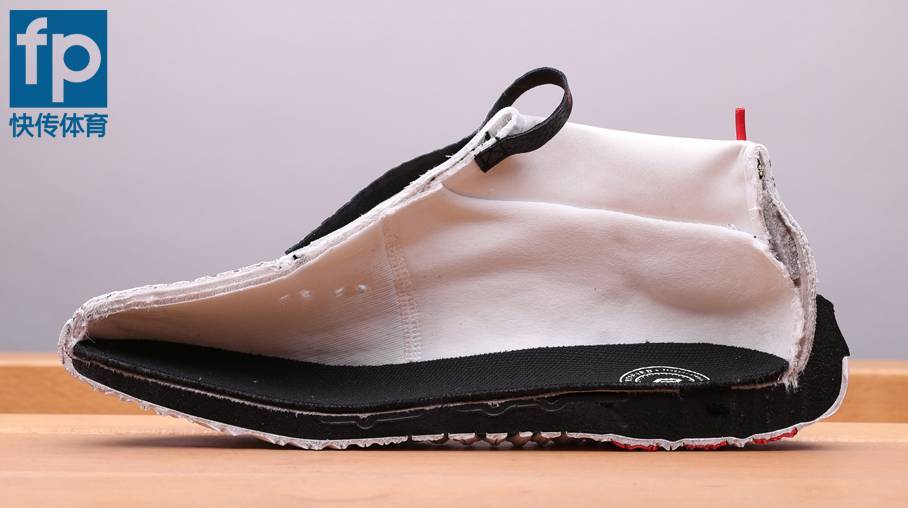 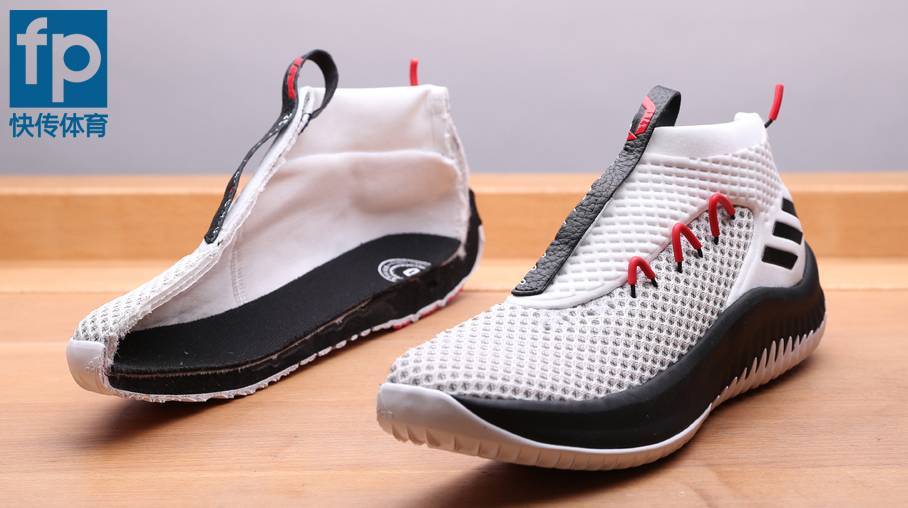 The Dame 4 is star point guard Damian Lillard’s (SNUBBED again) third signature shoe with adidas. It has always been a shoe for the masses because of the friendly price point. 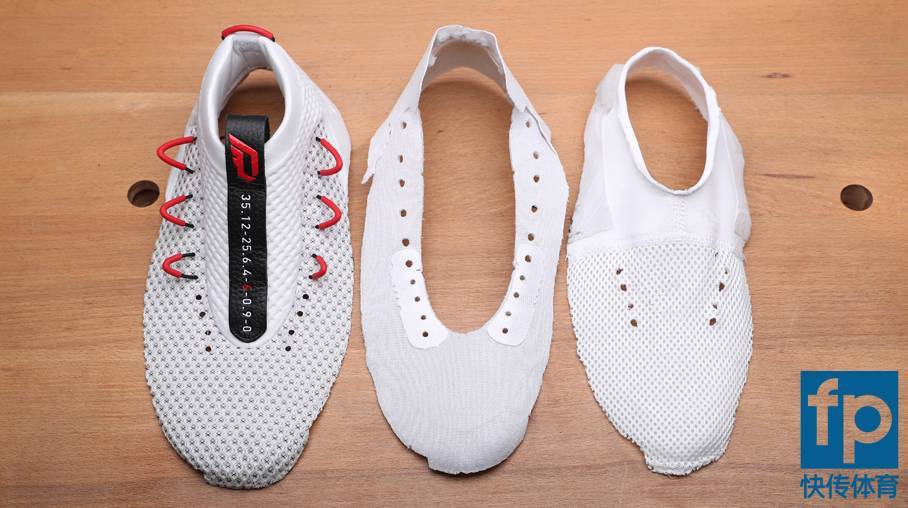 From the midsole profile, the full BOUNCE cushioned midsole and the support plate  which  provide a great effection. 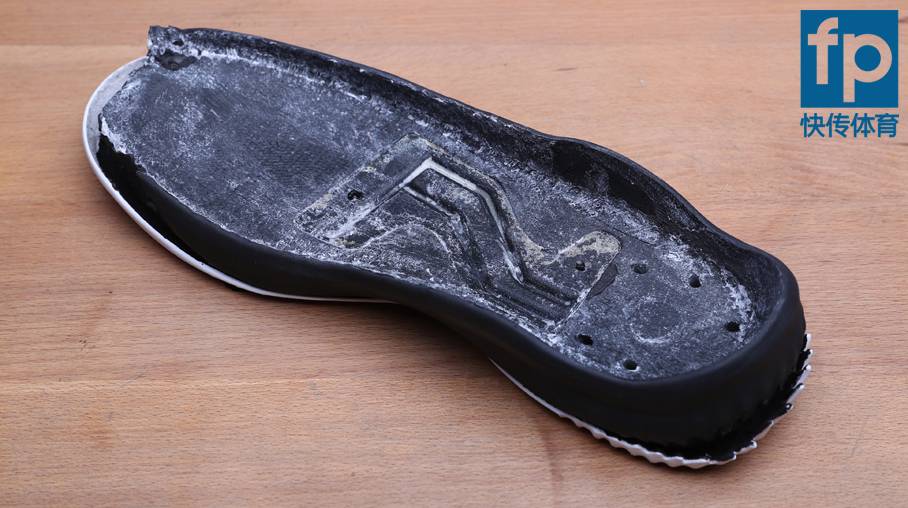 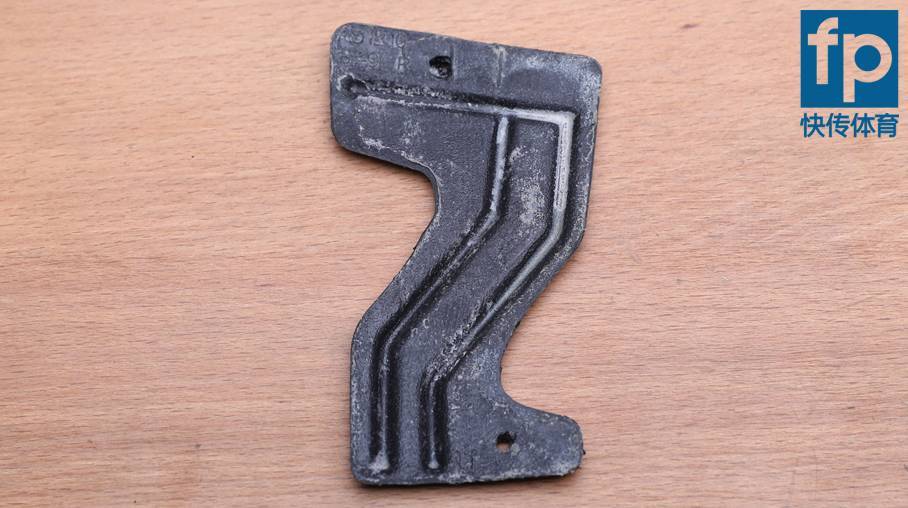 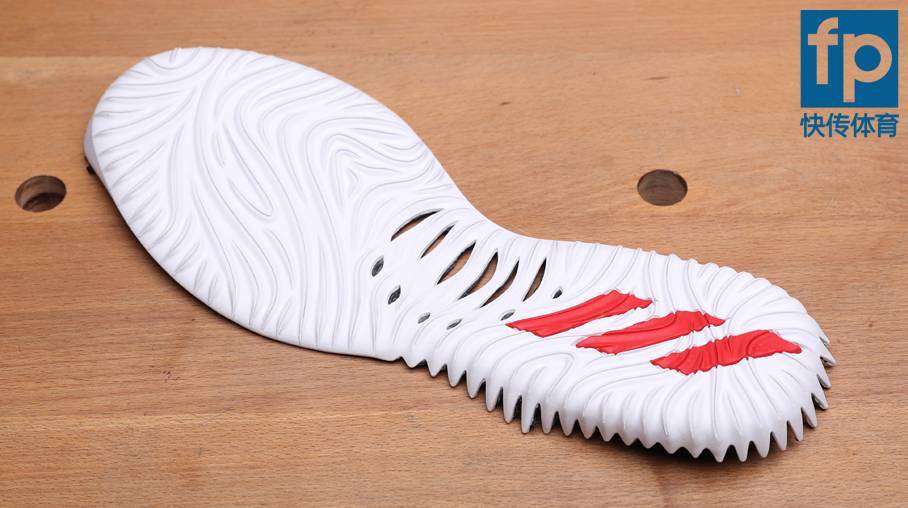 Multi-directional traction patterns give you a quick stable halt when changing directions. I used these on Taraflex, wooden and cement courts, and it worked on all floors.

Overall,gurds  shoes generally pay more attention to the support and parcel feel of the upper, release the low-end style of the ankle into the necessary support, coupled with the cushioning performance of the midsole, excellent grip is also a necessary consideration. so there are many styles of guard shoes , you can choose the best one that you need .