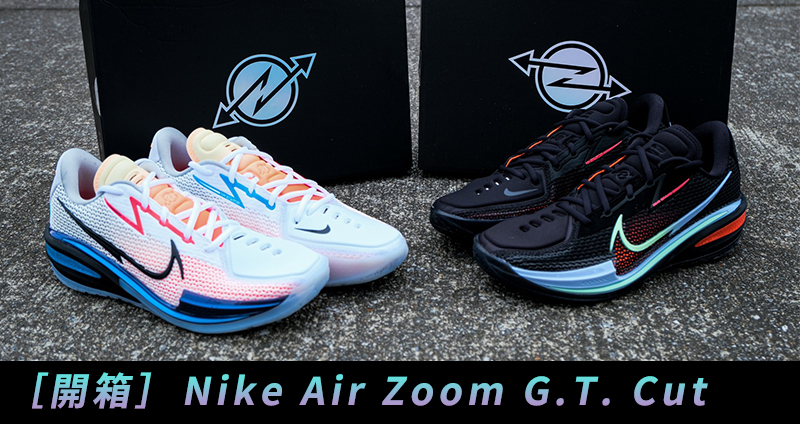 With the Summer basketball season just around the corner, Nike has officially released its newest basketball shoe Air Zoom G.T. series according to different players’ different request. It uses excellent technology which attracts many shoe fans. 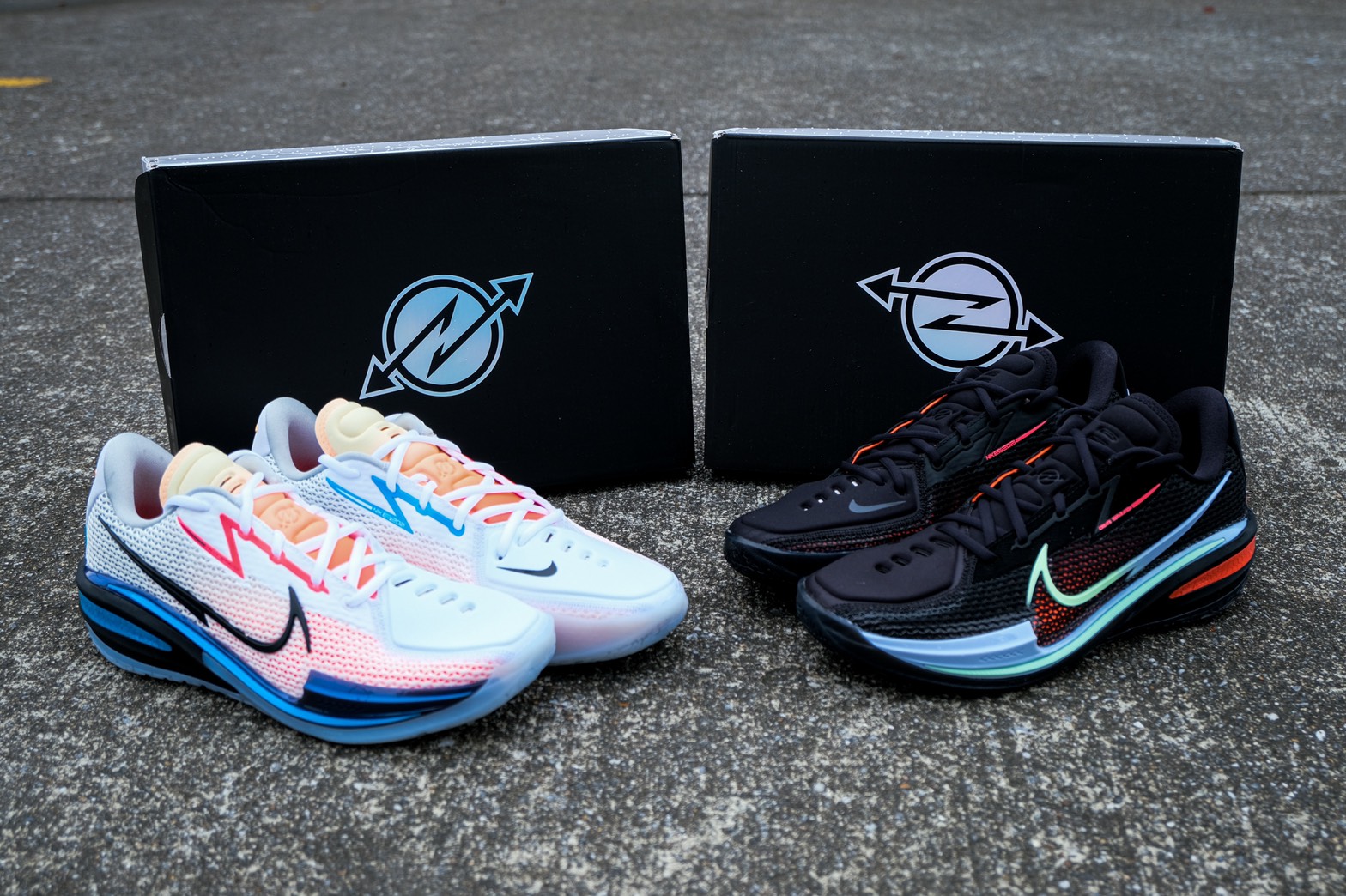 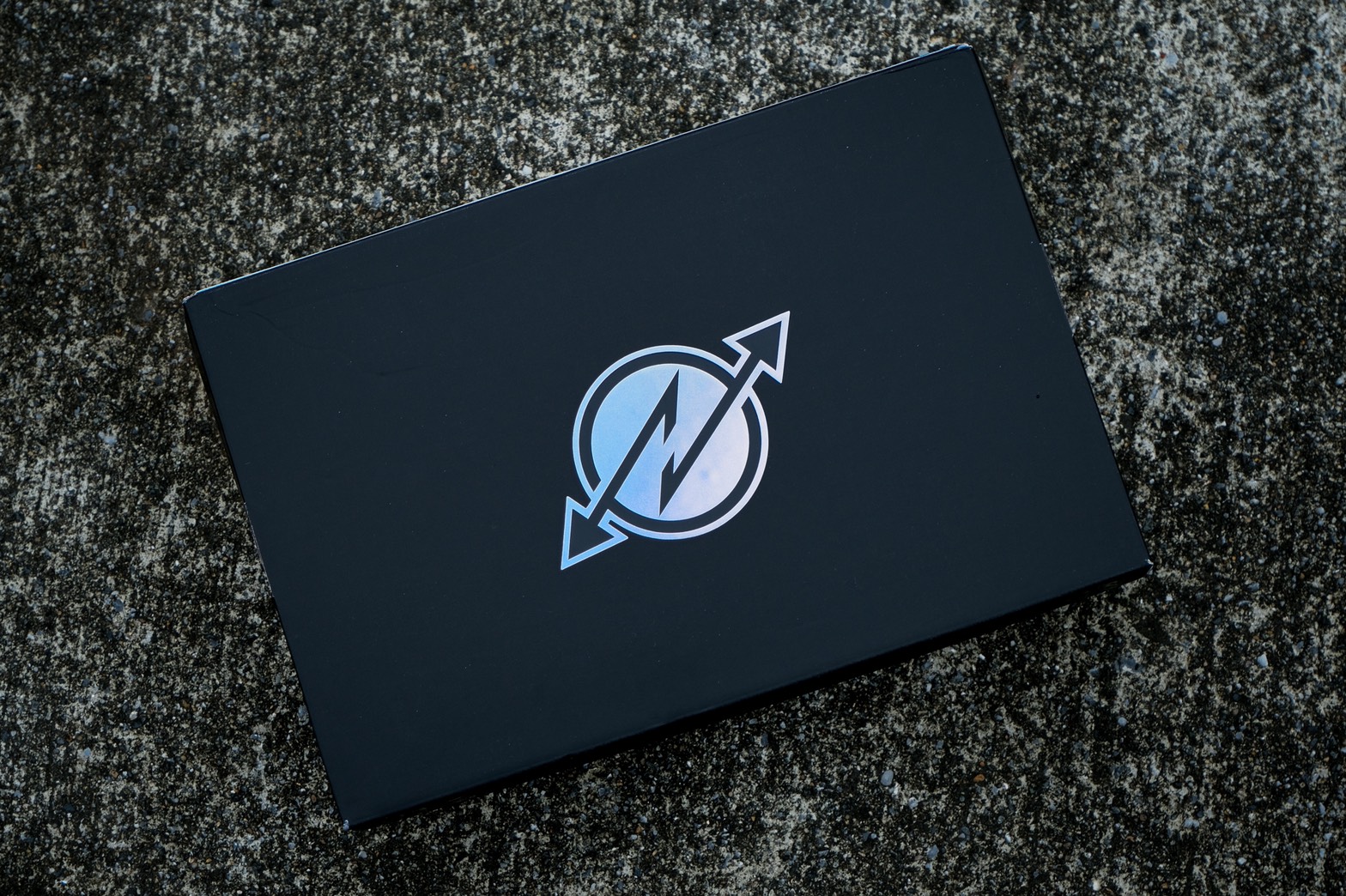 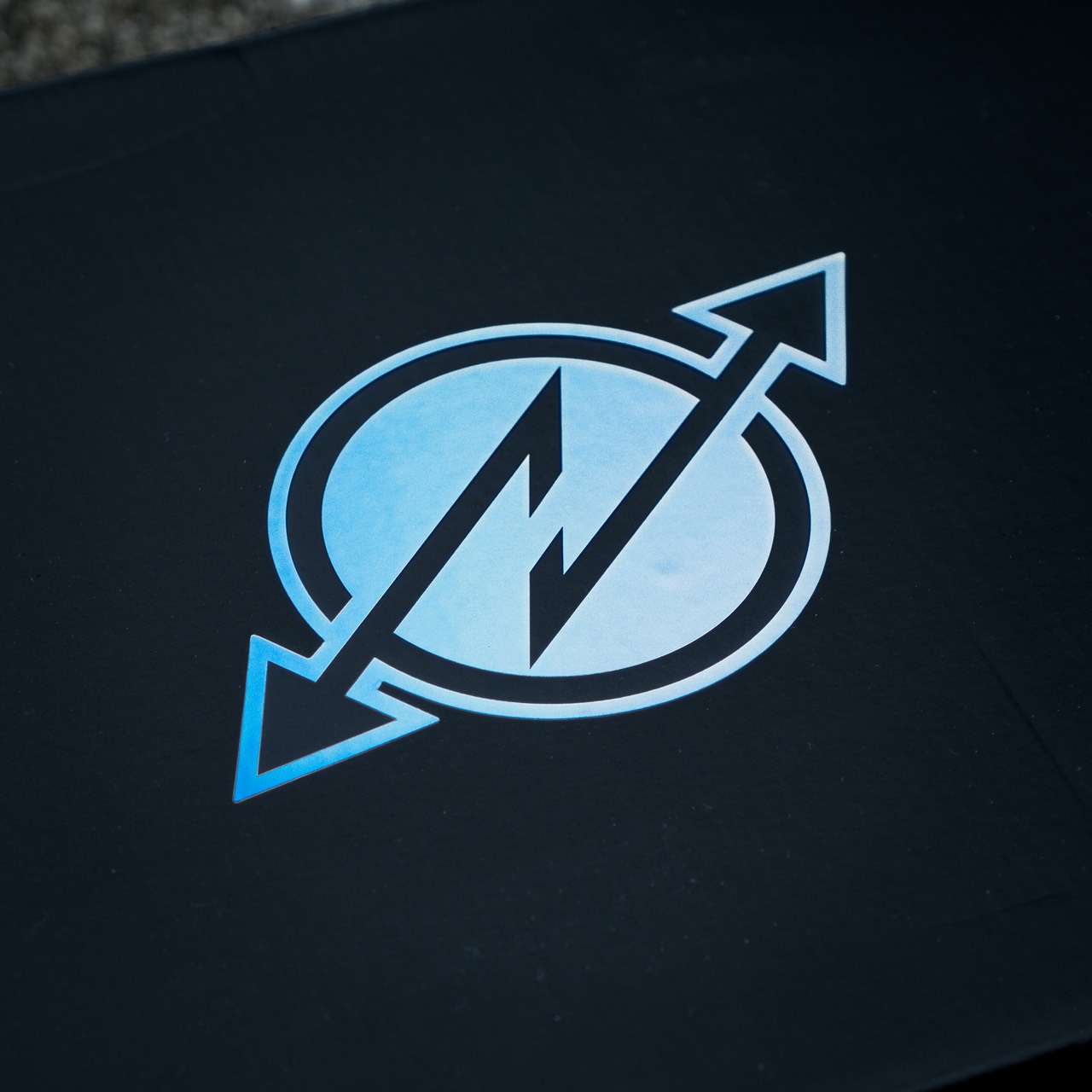 Nike Air Zoom G.T.  series are similar to previous basketball shoes series. It has three different types for the players to choose. Except the different configuration, each one has its special logo, the logo of G.T. Cut is two arrows on inverse direction. The whole shoe-box is black and the front side is printed with laser arrow logo. 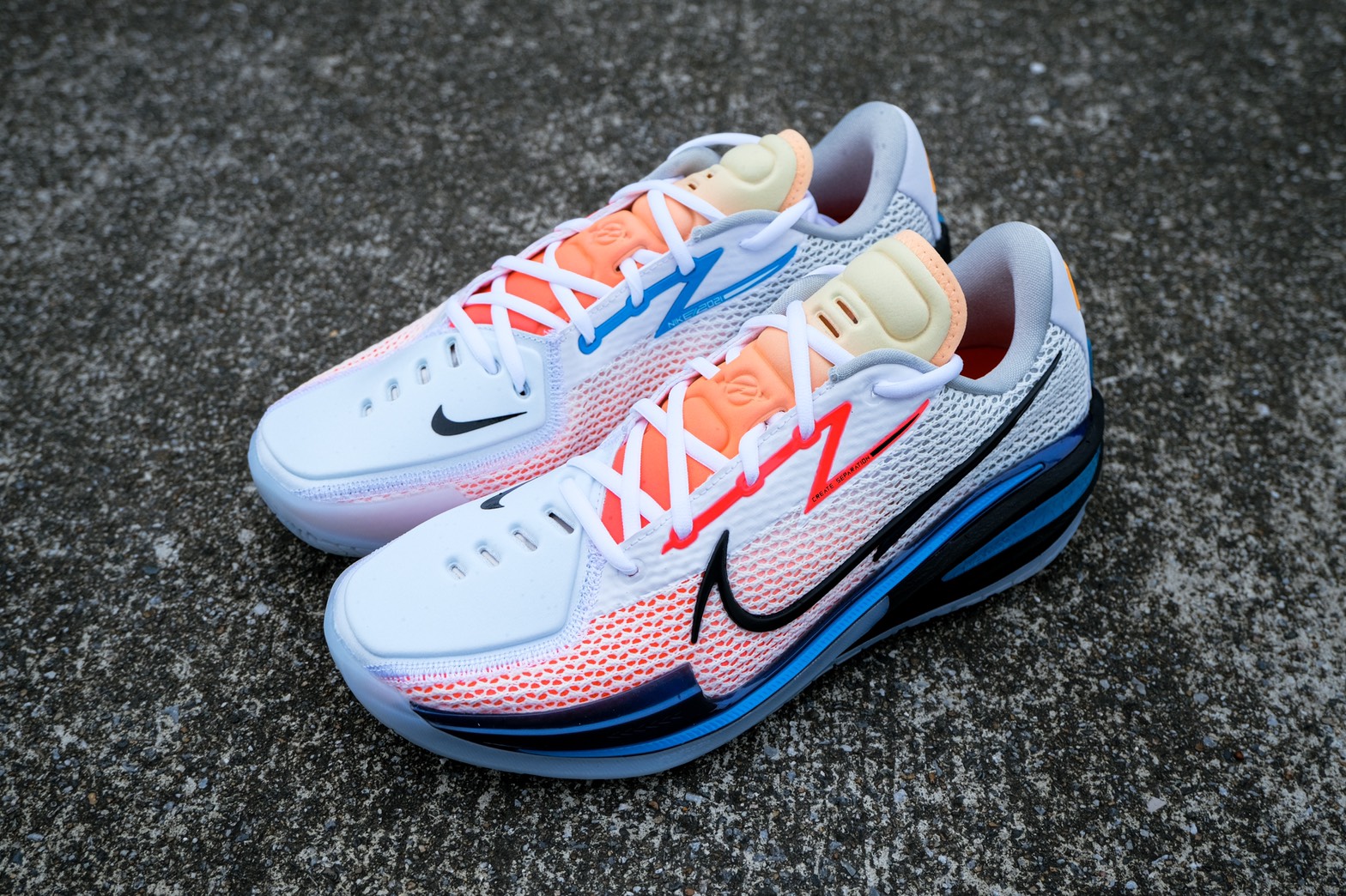 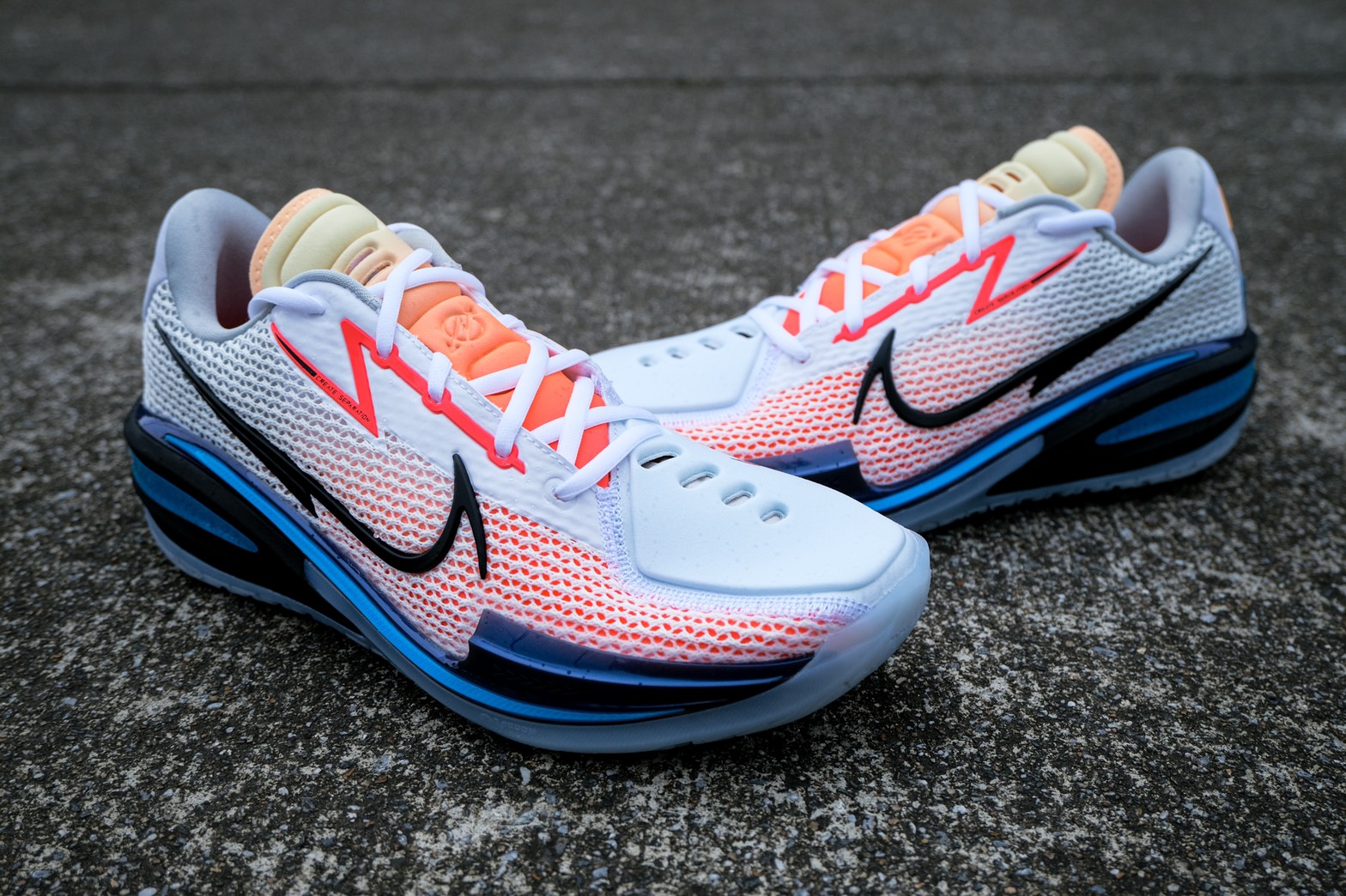 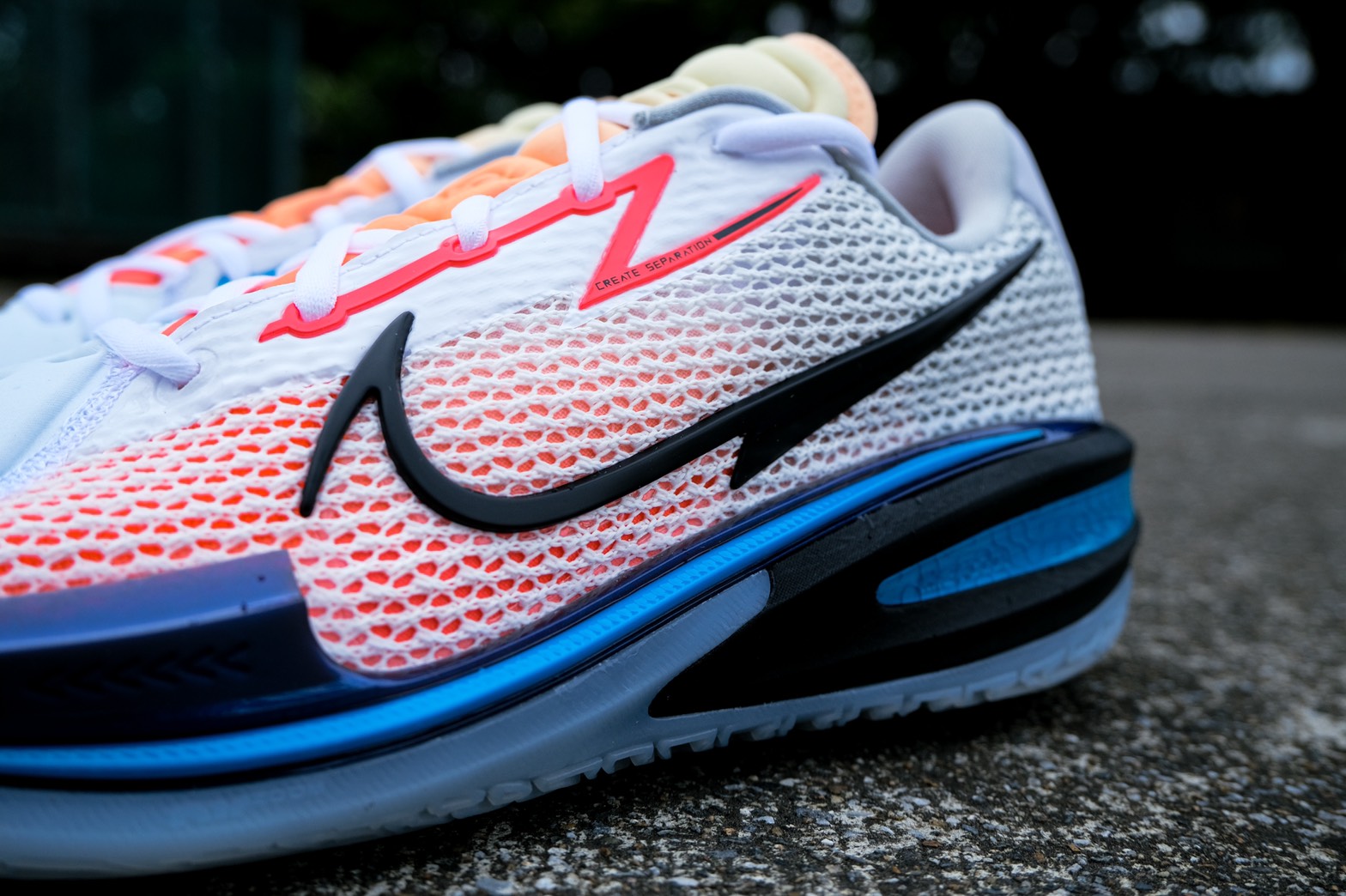 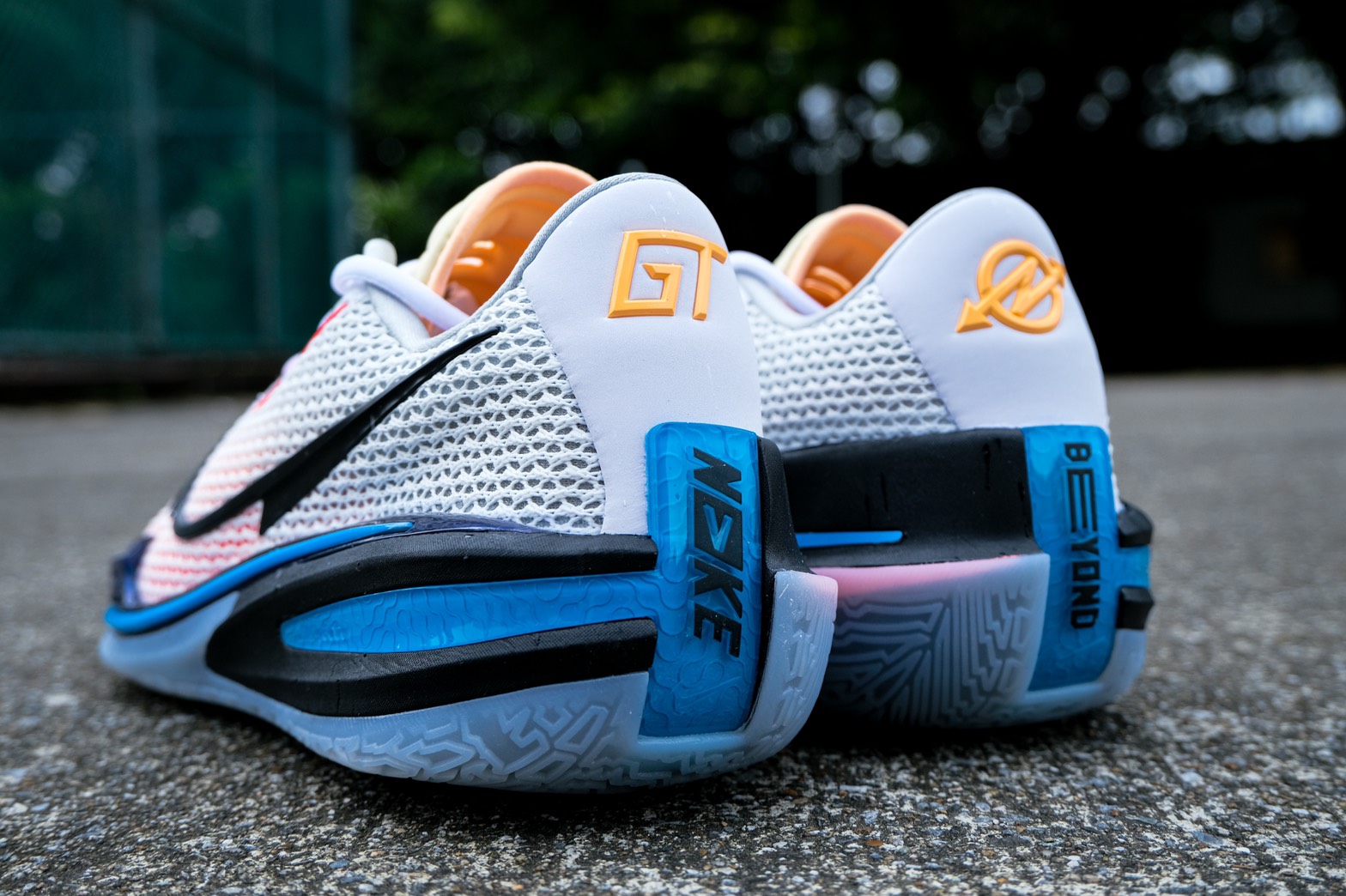 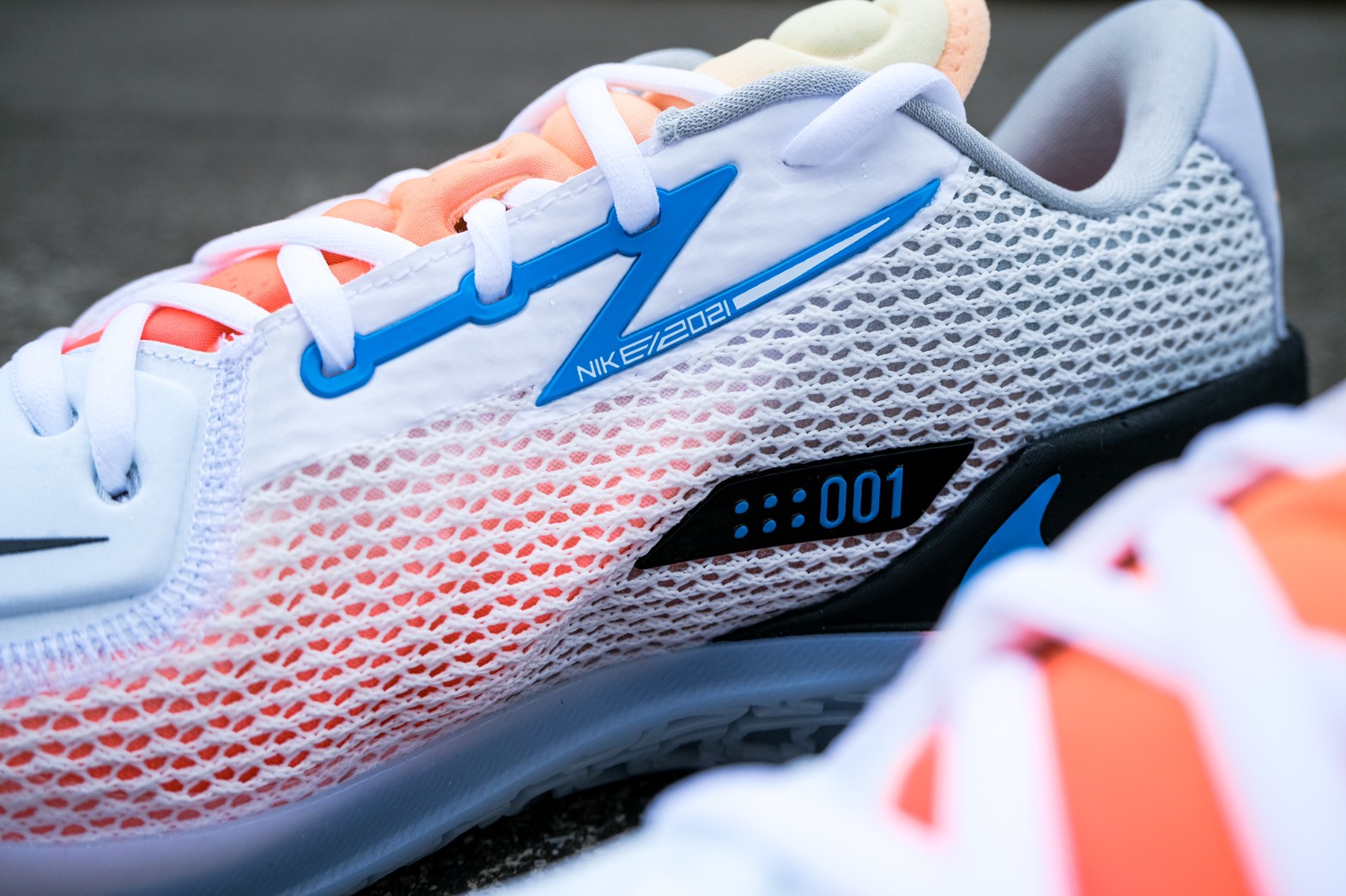 The vamp of Nike Air Zoom G.T. Cut  is made of big area of mesh with several layers of mesh fabric. The air permeability looks good. The sole is combined with React shoe-pad, full-length Air Zoom Strobel and Air Zoom cushion on rear sole. It uses all of the top-level NIKE cushion technology. The built-on TPU on the heelpiece can fix the ankle and guarantee the stability. 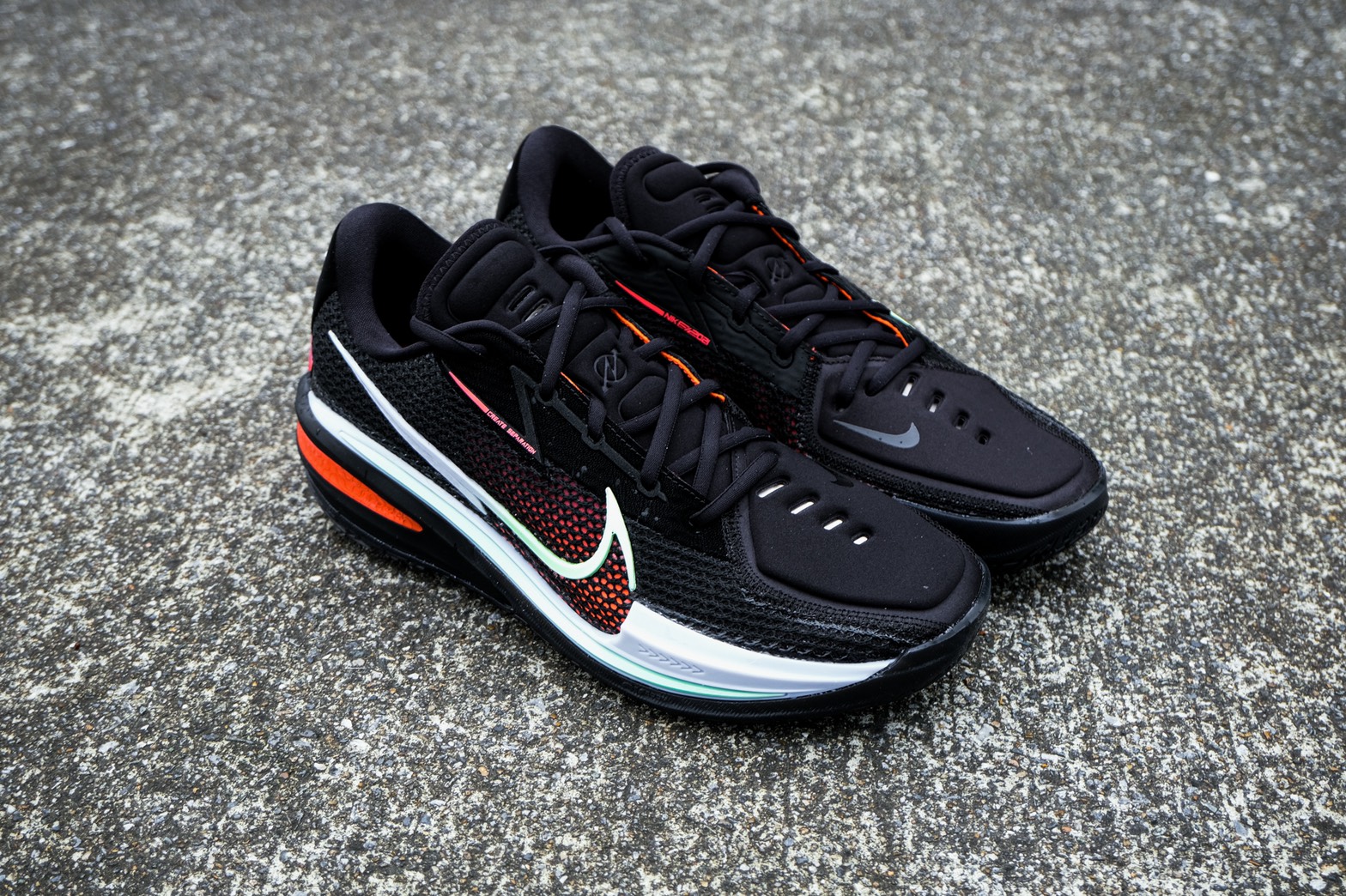 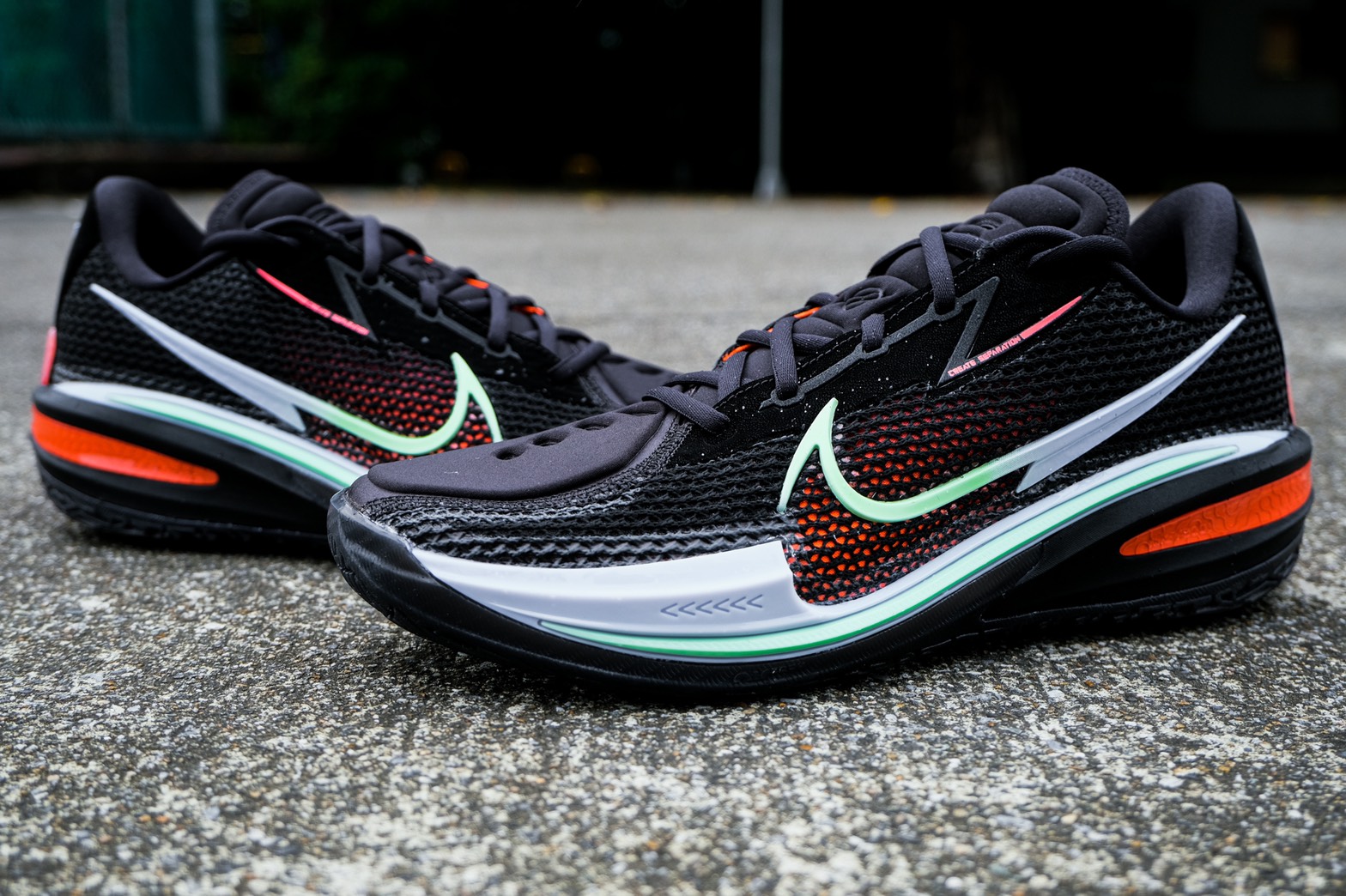 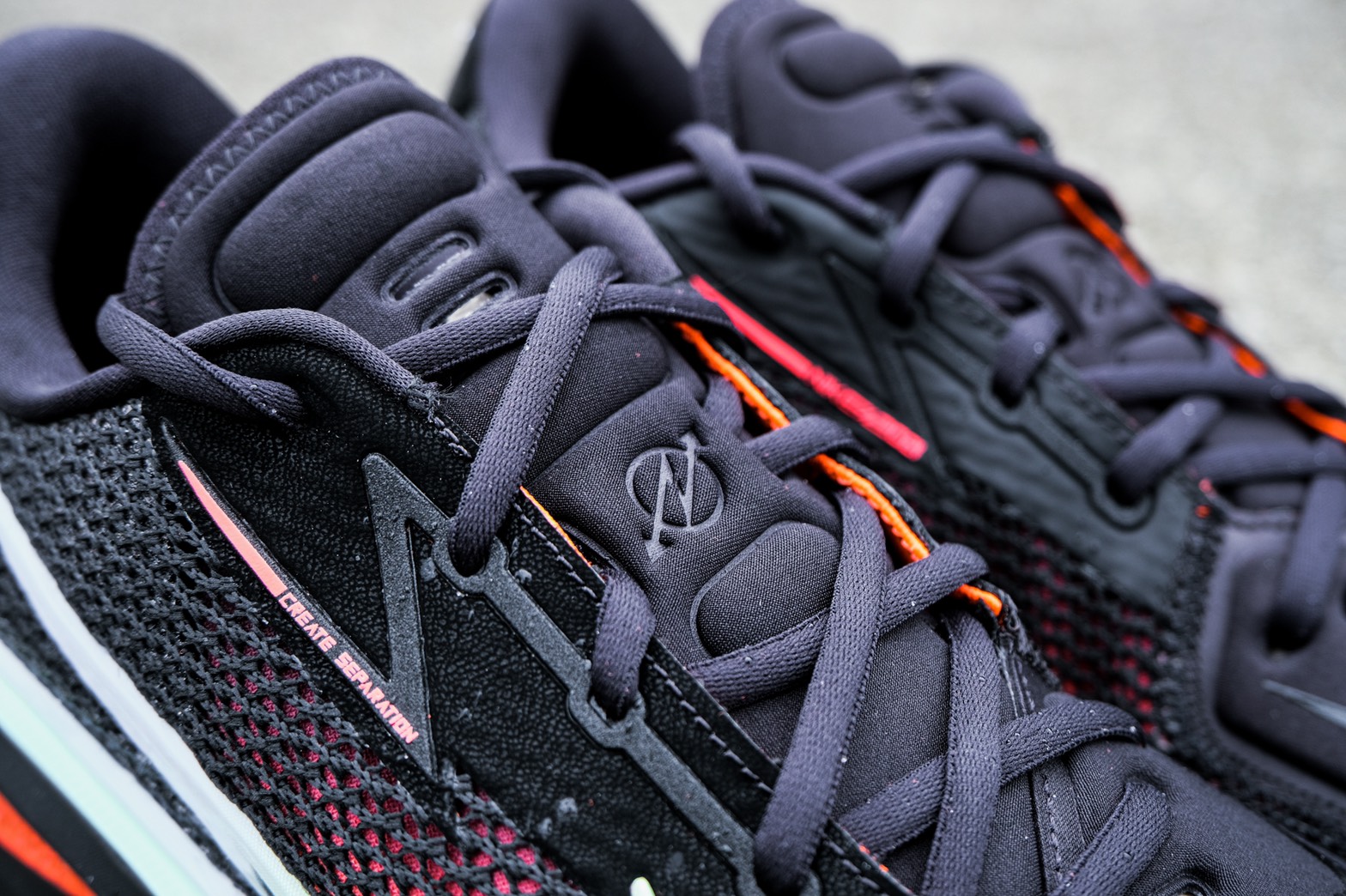 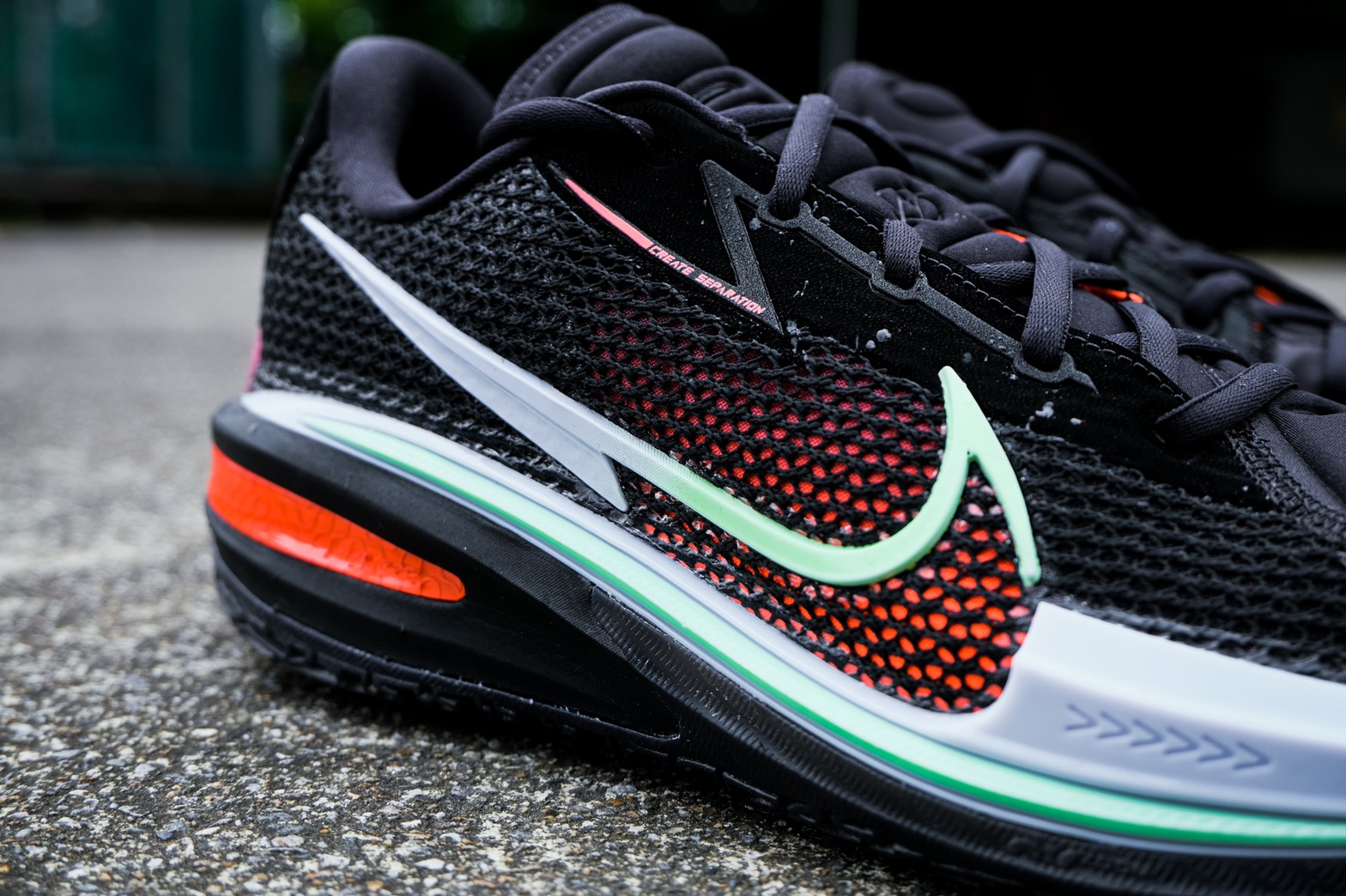 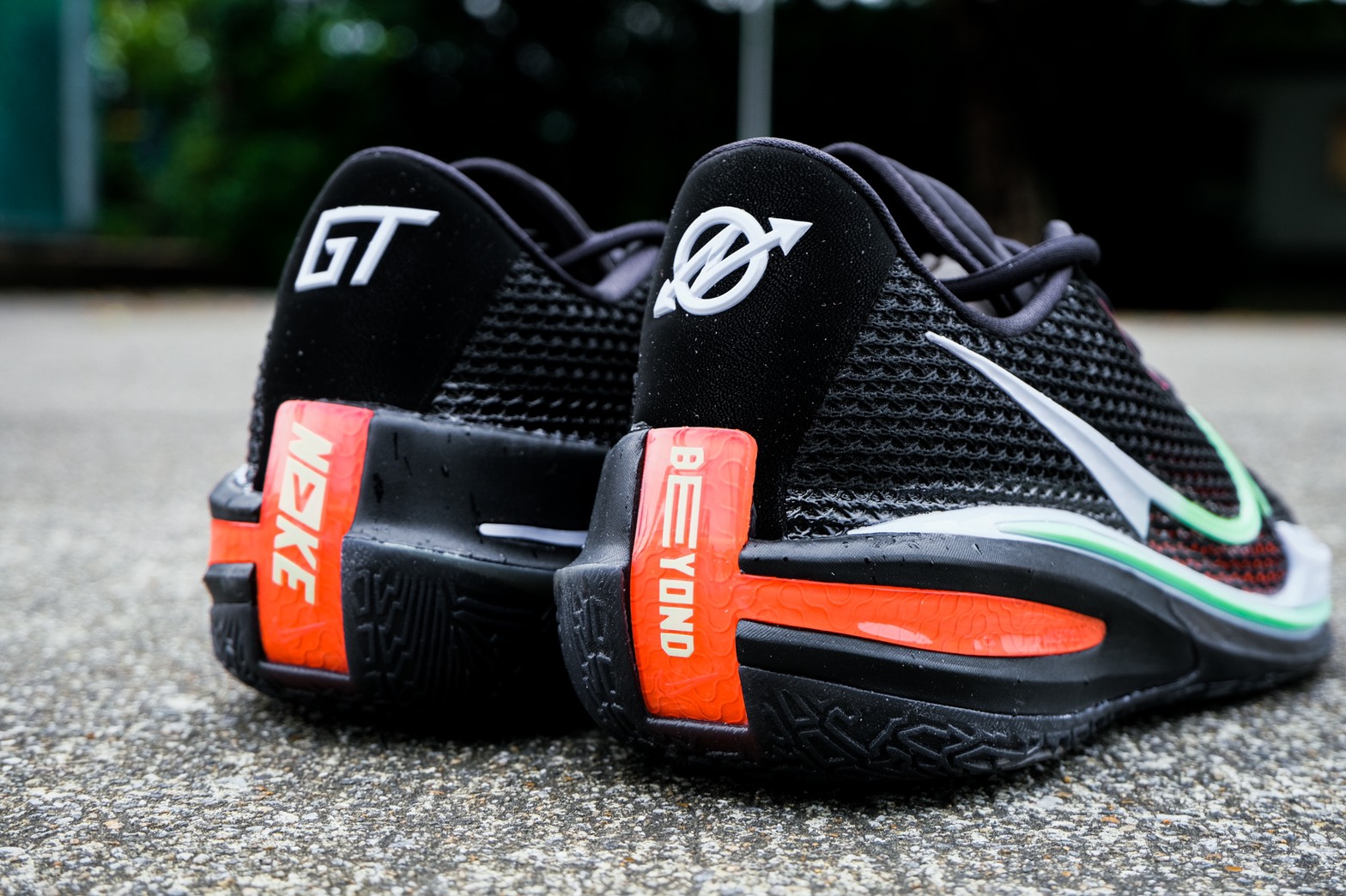 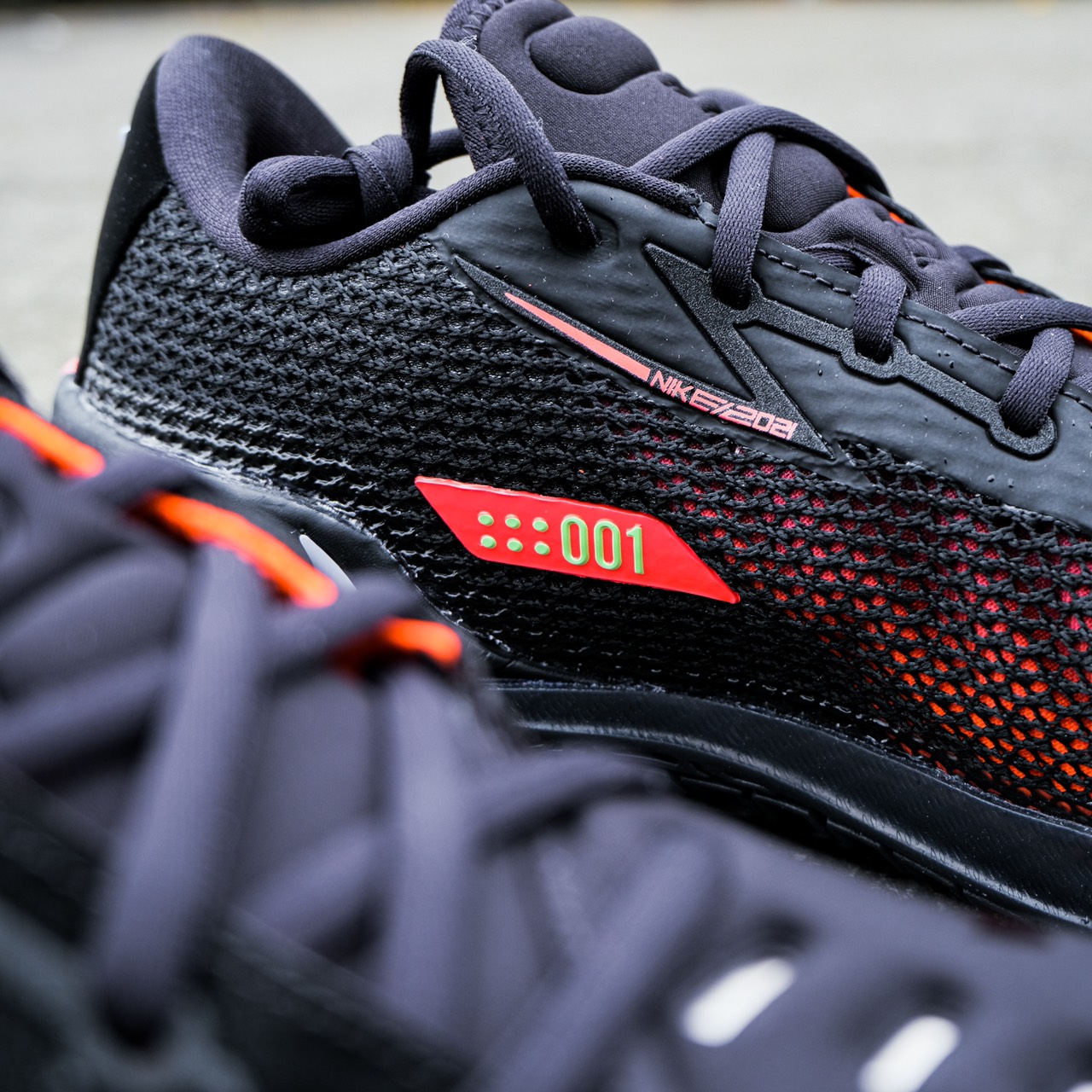