In this season, kyrie Irving not only has the well-known new shoes Kyrie 4, Nike also designed a new series called “Kyrie Flytrap”, which immediately launched in the United States, it has been popular in the shoes market.In addition to Irving’s personal charming. There is also a huge advantage that makes it stand out among the many shoes.

So what is  this kind of shoes ?We will check it as below : 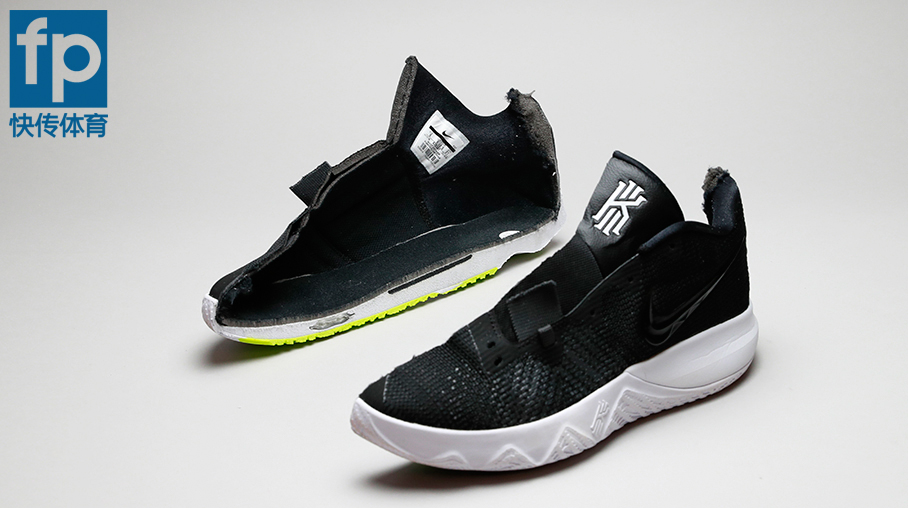 We can see the detail from the  constructed  pictures . 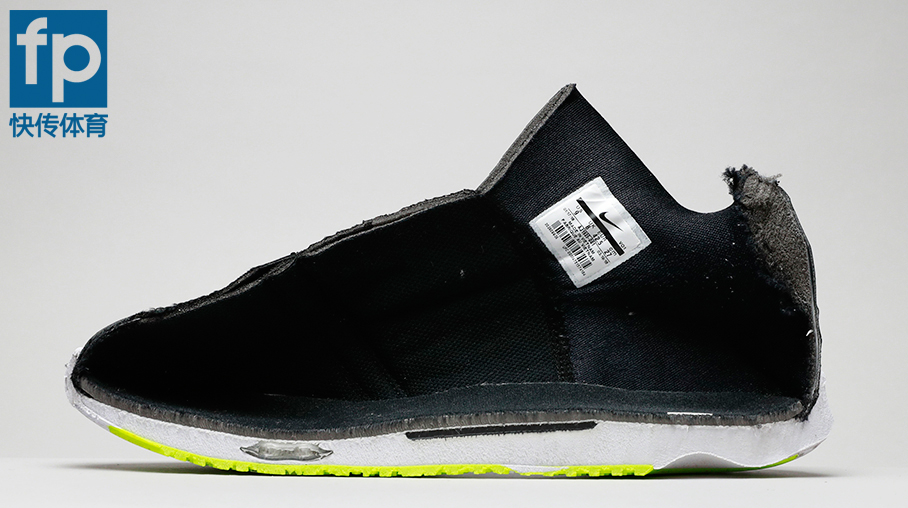 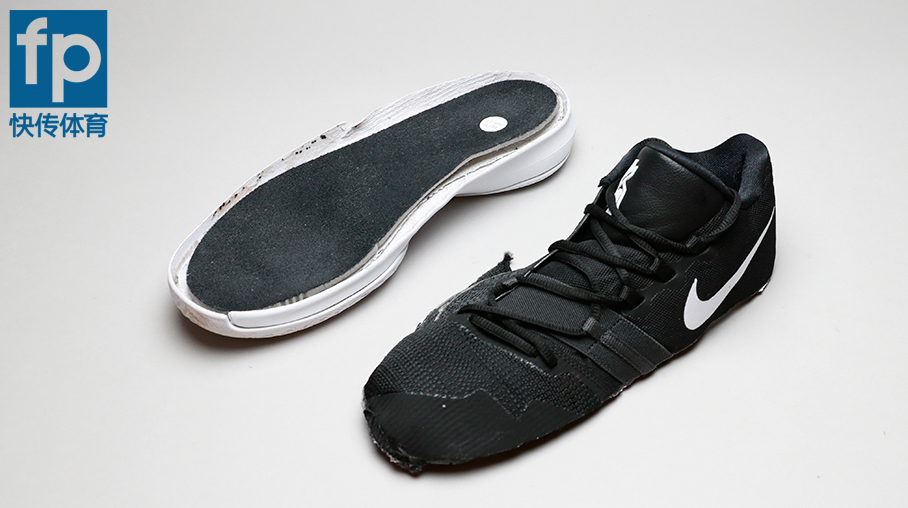 The Flytrap name itself is a nod to his homeland of Australia, where the Venus Flytrap plant is prevalent (it was also a nickname for a special colorway of his Kyrie 1) 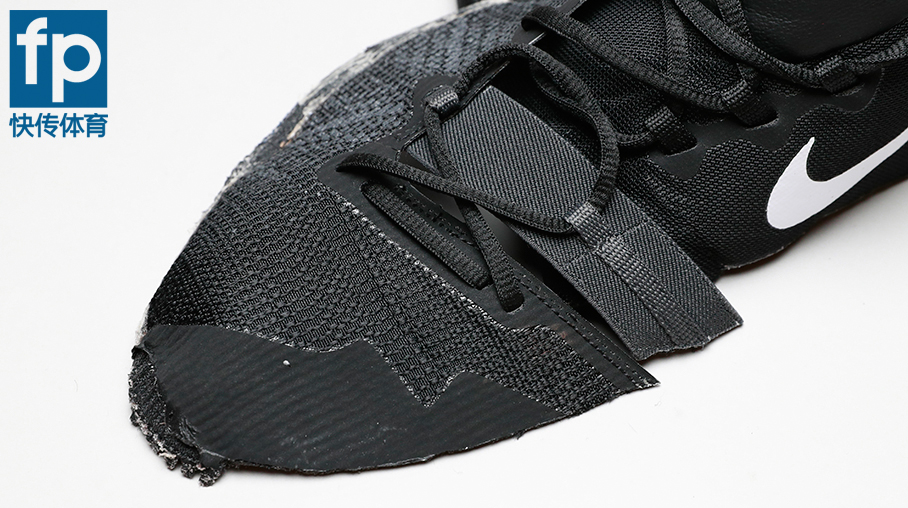 We can see the elastic strap of the shoe is connected to the upper. maybe that is will help a lot for the stability. 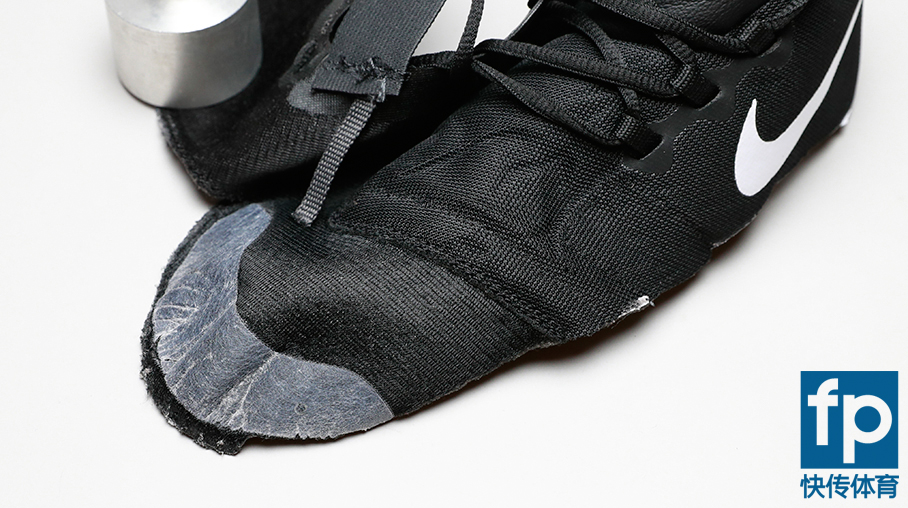 I was able to actually see that it was in fact a woven material  which I found to be fascinating because it’s super thin. 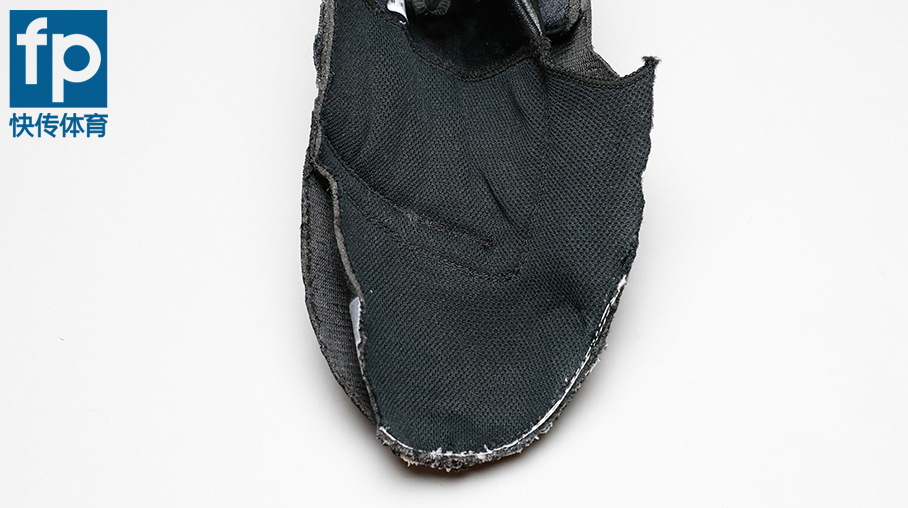 Maybe the material of upper ,so it  is keeps the shoe pretty lightweight at just 11.6 oz, The most important is this kindle of material’s  strength  is nice ,maybe the  woven tends to tighten up when more force is applied. 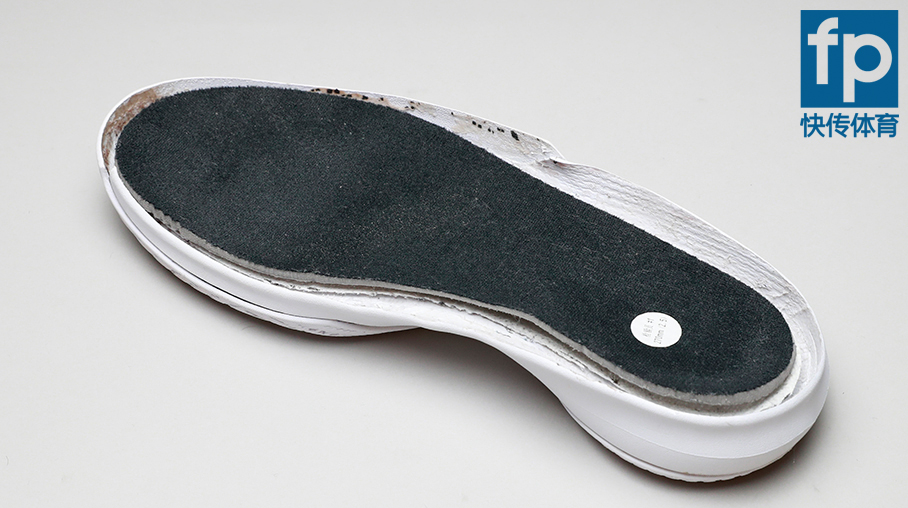 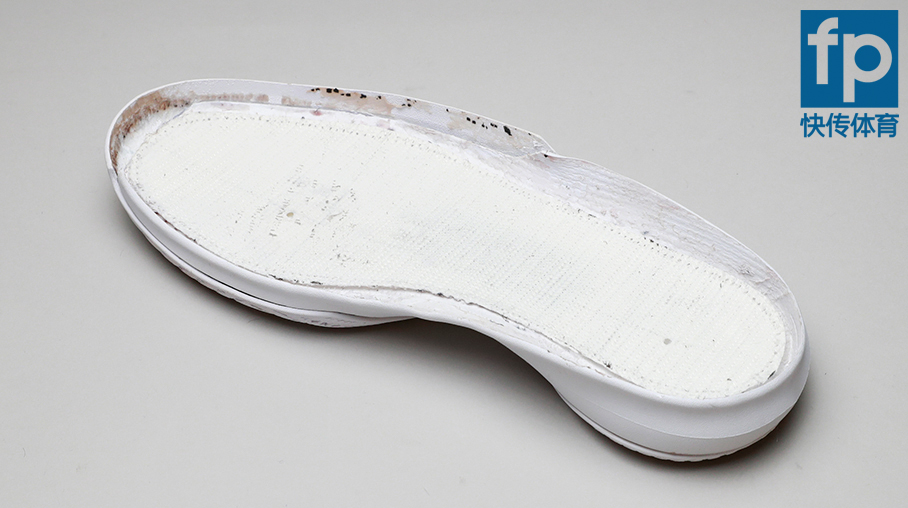 The back of the midsole is printed with: KYRIE FLYTRAP. 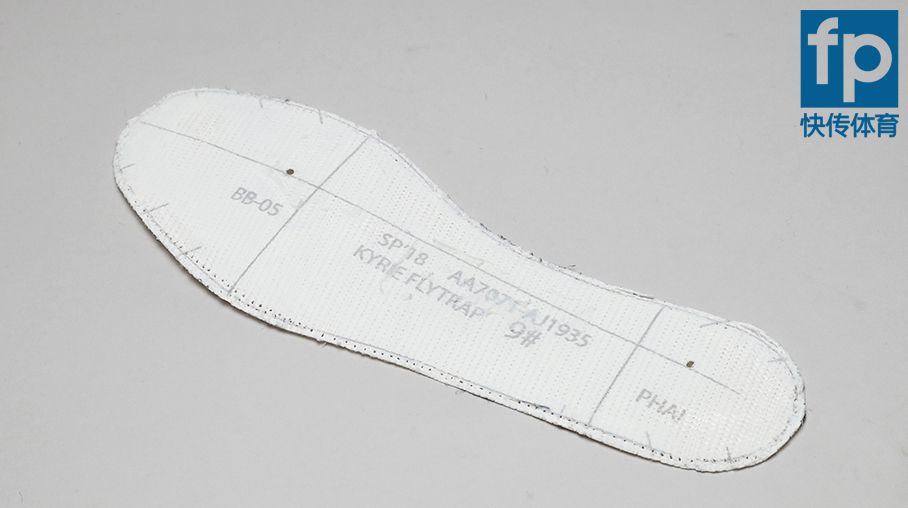 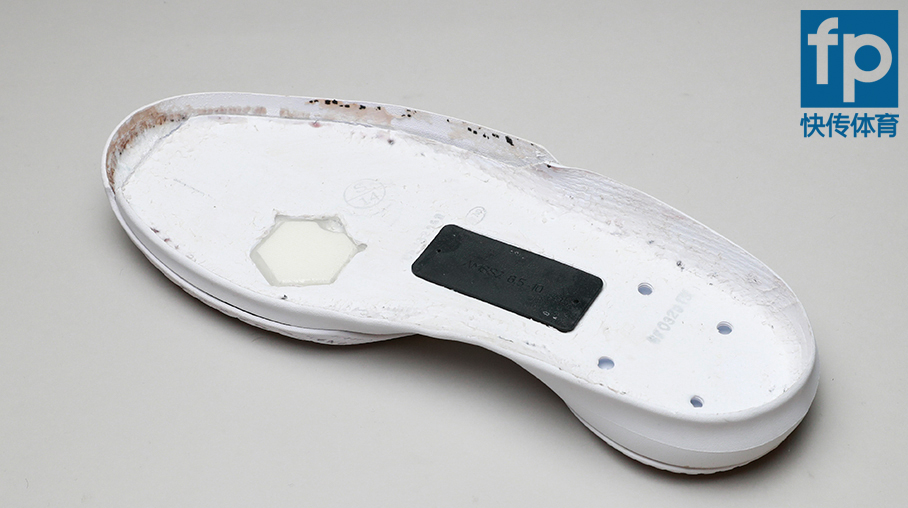 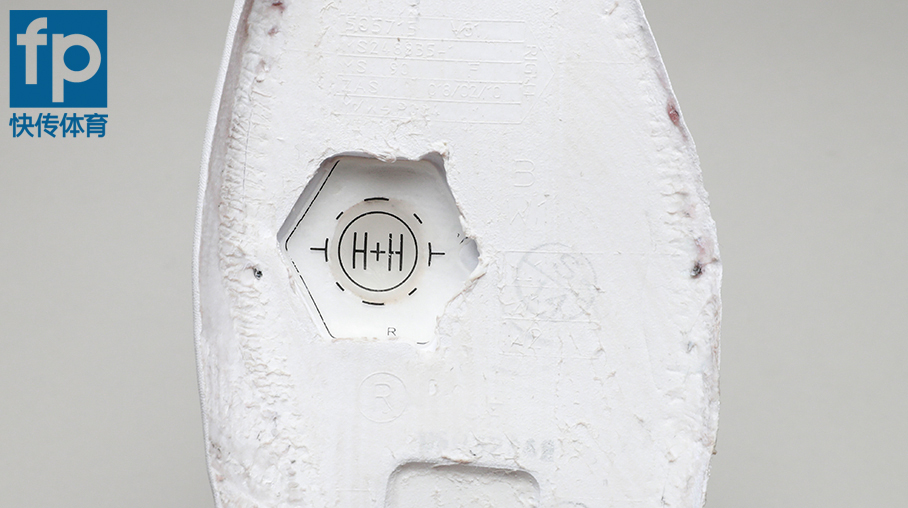 Kyrie Irving’s budget model technically has Zoom Air in the forefoot, but it’s limited to a small unit located at the head of the first metatarsal. 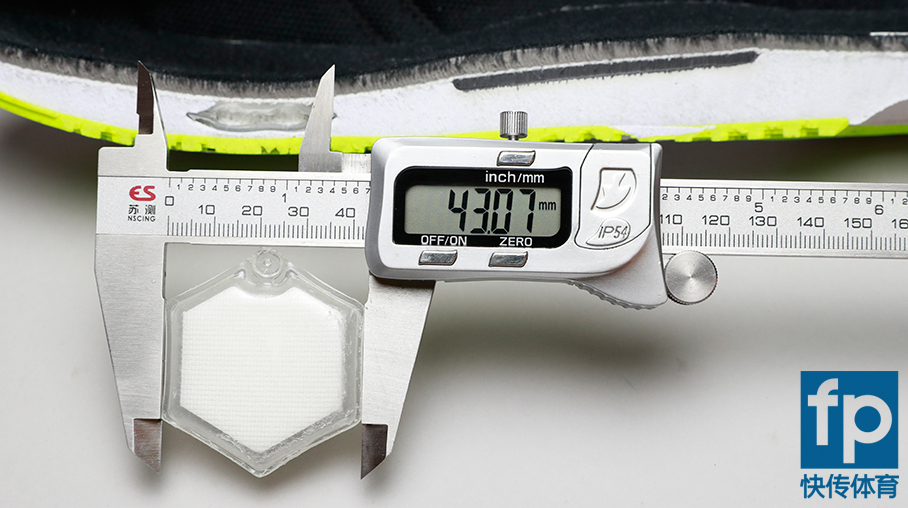 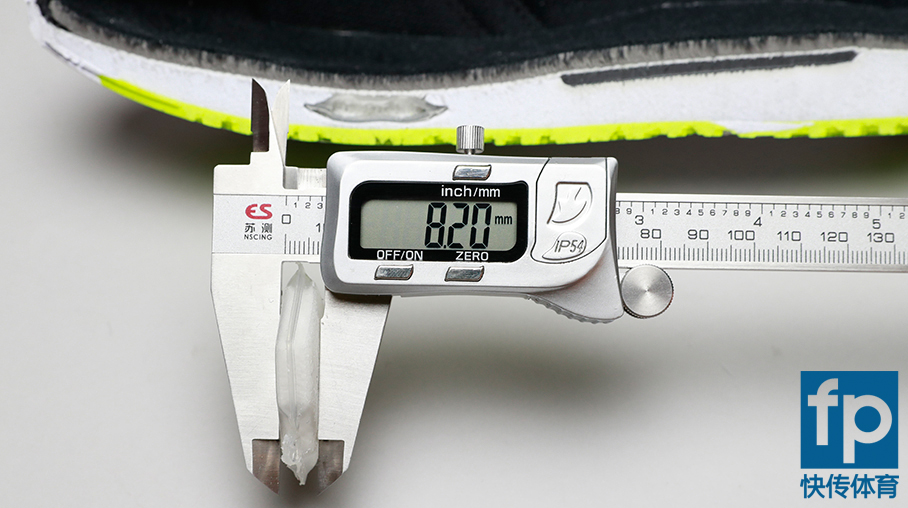 There are a  arch support plate is about 70.86 mm length for the size US 9 . It is inferred from the above text that the  size of US 8.5-10  uses the same specification support plate. 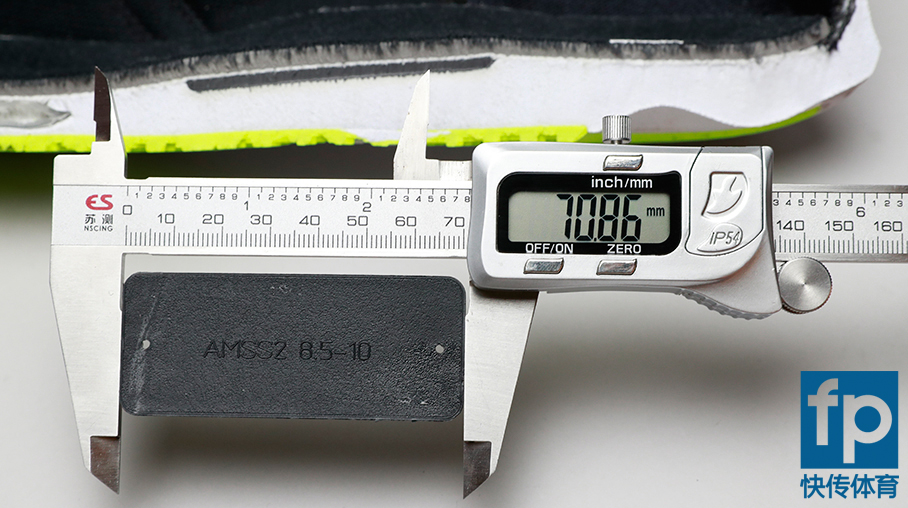 The width of  arch support plate is about 29.76 mm 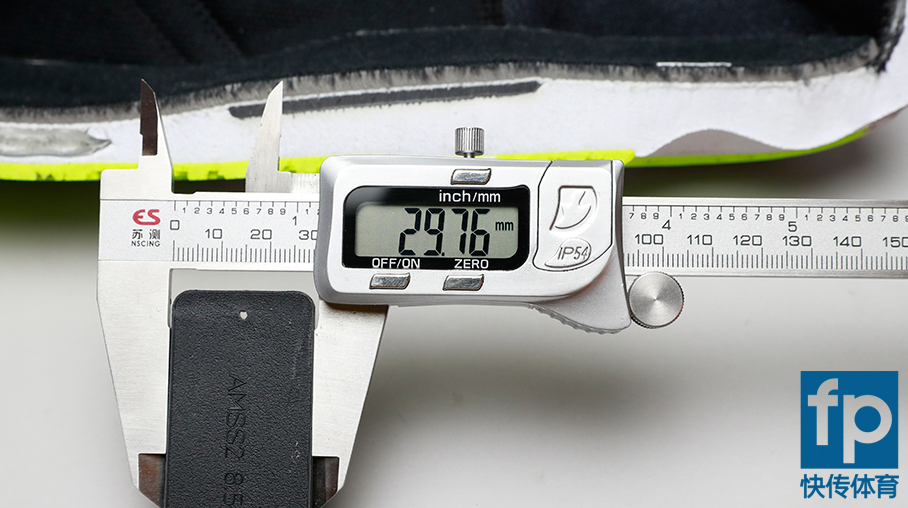 For the cushioning :The cushioning will be great , because of  it provides a perfect combination of responsiveness and impact protection where each is most needed.  but the Kyrie 4 should have boded well for the Flytrap , the Kyrie 4  will be improved greatly in the comfort department from the Kyrie 3. Even better than the Nike Kyrie Flytrap. Nike Kyrie Flytrap used the same configuration of heel Zoom and forefoot foam with the Kyrie 4 , but the  Flytrap just more soft. 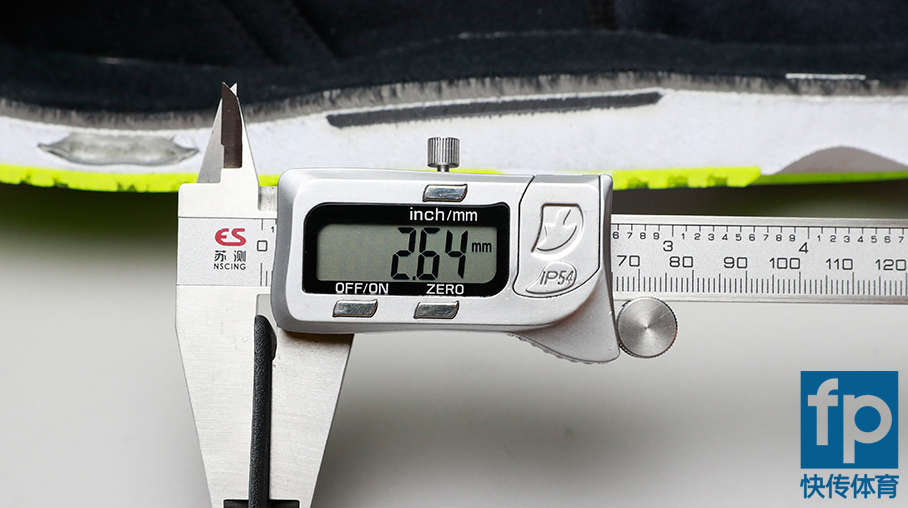 The back part with punching hole provides the necessary cushioning under stress.it is could provide the balance for the shoe. 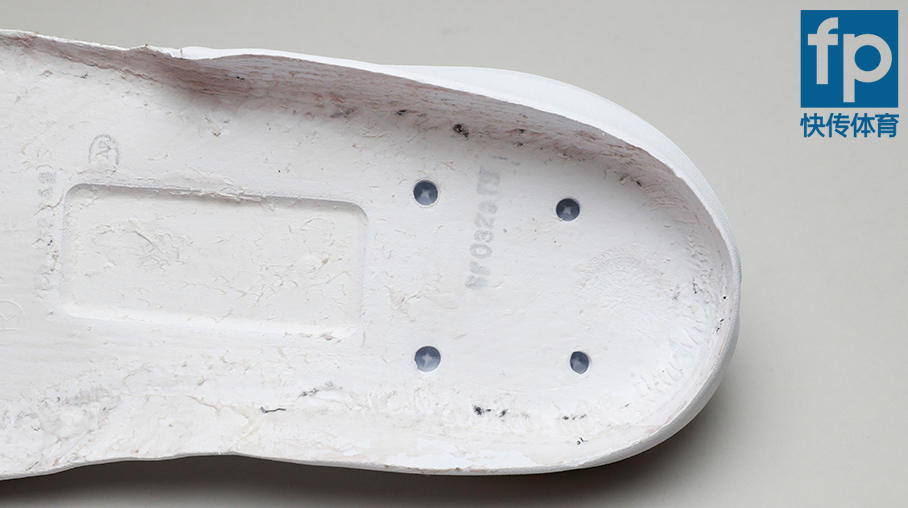 The rubber outsole wraps the entirety of the midsole on the lateral side of the sneaker from the midfoot to the toe. 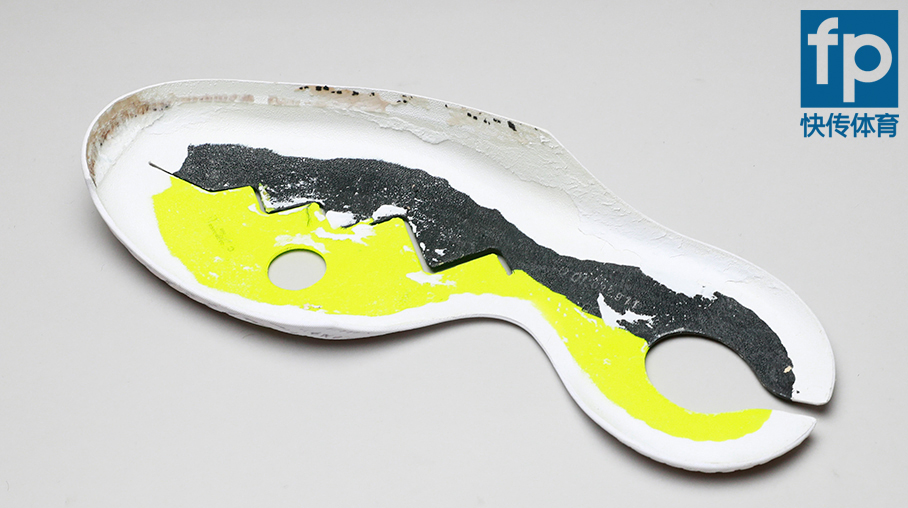 For the traction : it is similarities with Kyrie 4 , I guess Irving like the traction very much , so the material of traction and setting are most the same , so the performance also most the same. The large zig-zag groove that runs up the middle of the sole enhances its radiused shape . 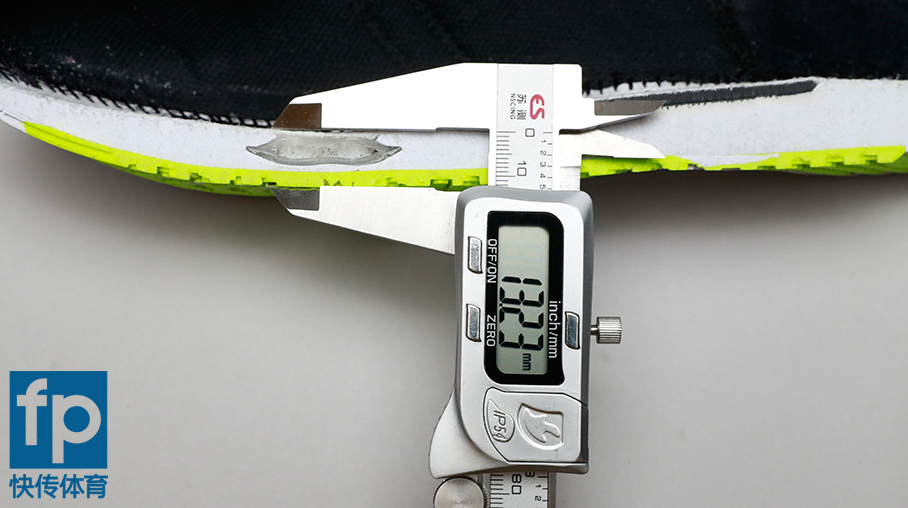 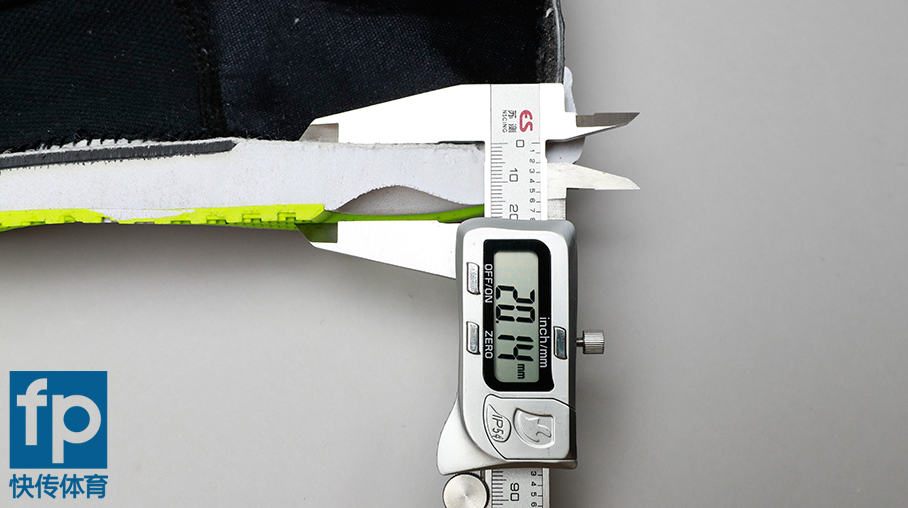 Overall, Nike Kyrie Flytrap  is more cheap than the Kyrie 4,but the performance will be more similar with the Flytrap, if you like the setting of Kyrie 4, maybe this one will be the best choice.