Kyrie Irving likes music very much. He once said during the interview: ‘If I didn’t play basketball…I’d probably would be a musician…or something in music, because I appreciate music so much’, he tried to put the music The cells are injected into the basketball. Every time he playing basketball, just like the rhythm which always makes people feel the heartbeat. After two years of ups and downs in the NBA Finals, Kyrie Irving played like  a “Moonlight Sonata” ,yes, he won his first NBA championship in 2016. The two version of KYRIE just witnessed his growth.  To the third generation of KYRIE,  is it will be better then for last mode ? 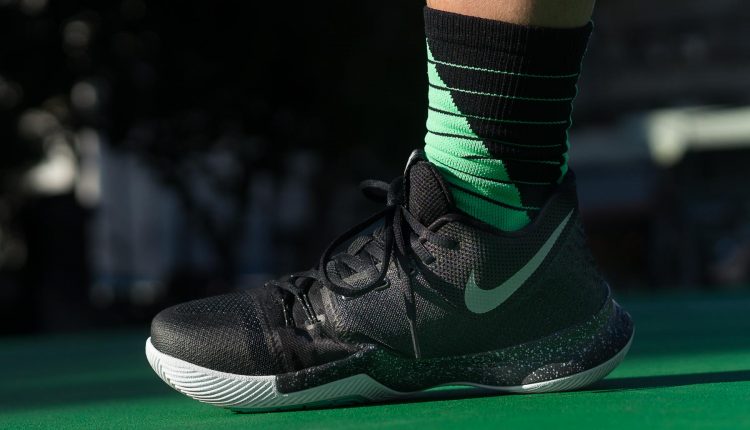 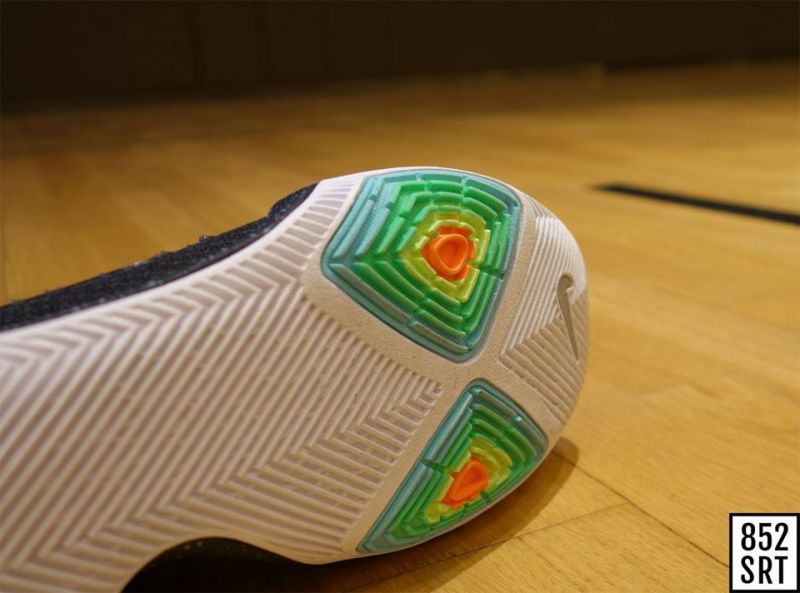 The  traction is the most important part of KYRIE shoes. KYRIE 1 brings fierce grip  of the outsole . KYRIE 2 has a curved forefoot outsole, which brings an extraordinary touch on the field. They all focus on the design of the outsole; KYRIE 3 is closer to the first and second designs. 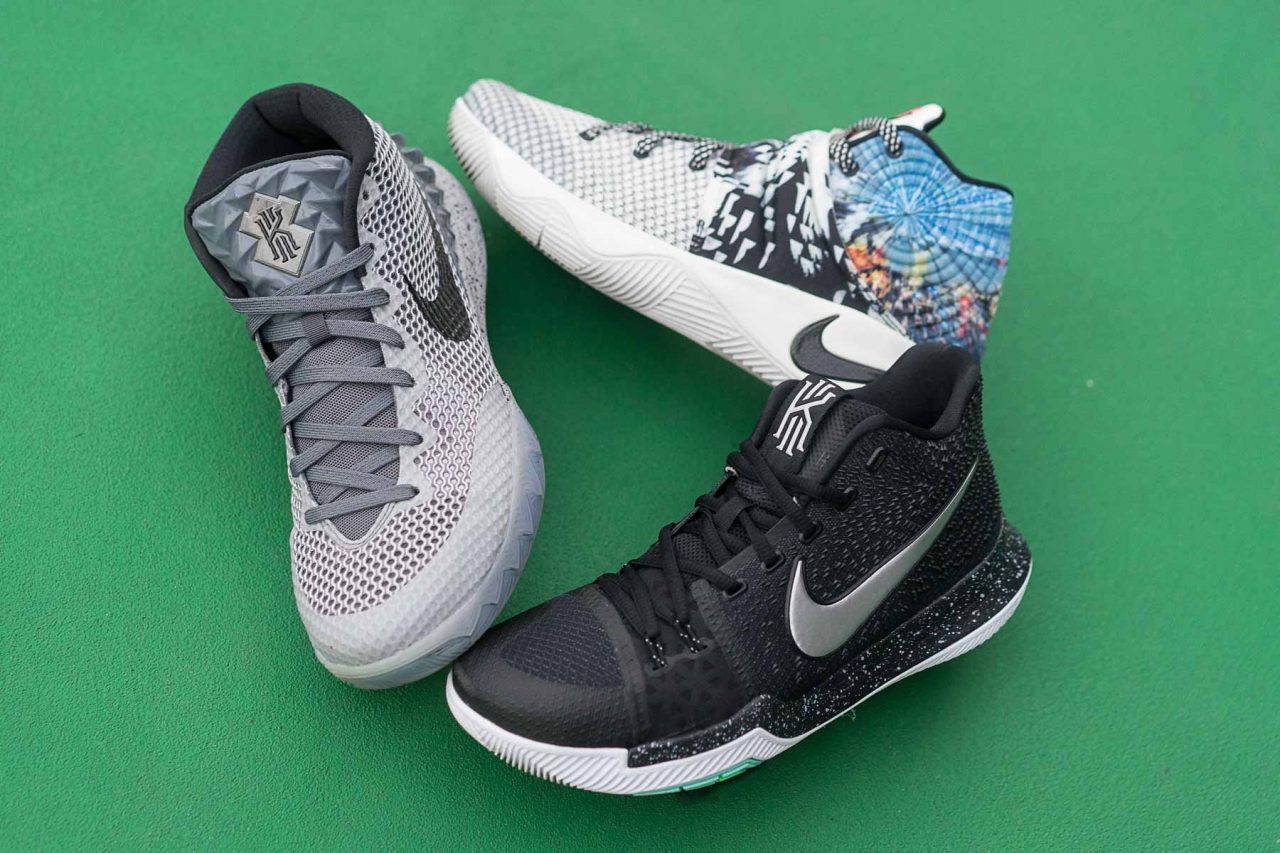 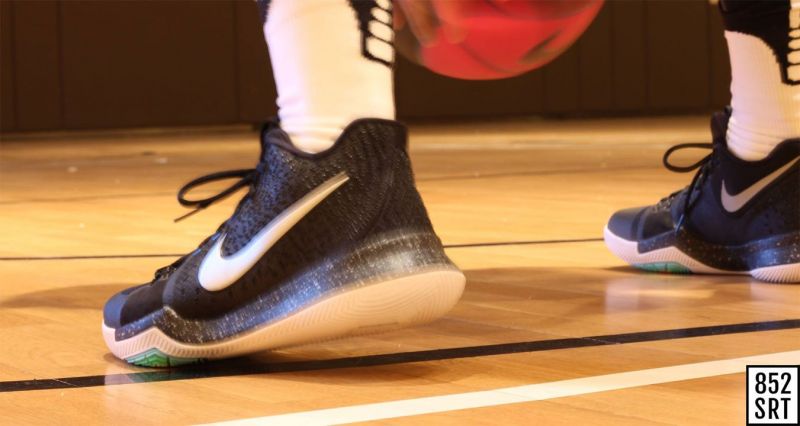 KYRIE 3 soles are mainly formed with fishbone lines, and the outsole still has some slight curvature. According to official instructions, these two points are independent locations, and the design is in accordance with Kyrie Irving. Designed for crossover, or changing the angle of the foot when cutting.We have a herringbone pattern along with two multi