I guess that everyone must know Air Force 1, and maybe you have one this kind of shoes in your closet. Yes,Air Force 1 have been released 35 years so far.In addition, the Nike  made a special plan to celebrate the 35th anniversary of the of Air Force 1, which made the shoes with clear and trendy attributes once again ,also Air Force 1 has been most popular since anniversary  than.In order to commemorate the Nike brand  “Just Do It”, no matter which color for this series Air Force 1 Low, once again ignited everyone’s desire for Air Force 1. However, when we are browsing the Air Force 1 , we also find a maverick existence ,the special one .Please check as below :

Yes ，this Air Force seems not complete , or it just like wrong products , because of the classic Swoosh Logo is not in the right  position which in the traditional shoes, but is sewn between the upper and the midsole, which is quite eye-catching in many shoes. But just when everyone hasn’t attention for this designer, this kind of shoes has not only launched a number of different colors, but also gradually appeared on the feet of many people, and let more people feel the charm of this unique design. 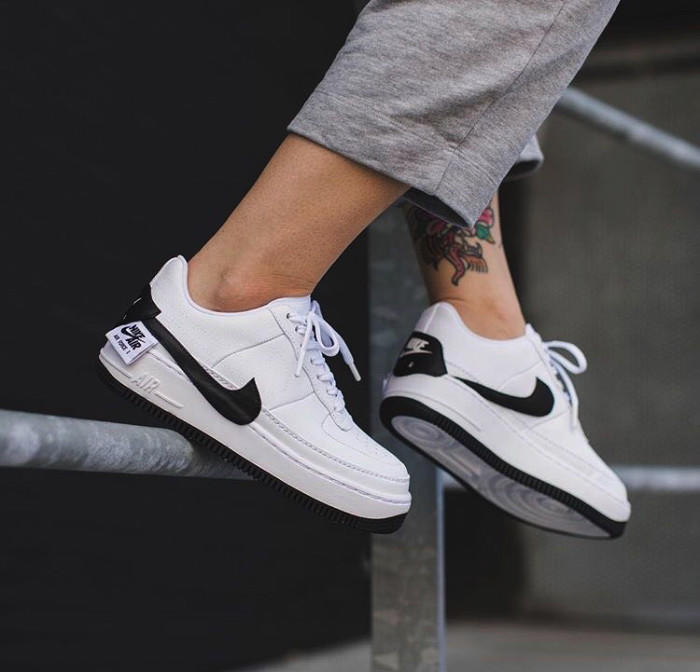 We can see the shoes clearly for this design, moving  the traditional Swoosh Logo down, use a double-layer shoe block on the heel and sew the brand label design, officially the current popular deconstruction design concept, so this is a pair of classic products based on the popular The new single product produced by the design method, but also specifically for women, can be said to have have new styles and design compare with last model.

It is show the Deconstruction. This is not a new vocabulary, but the real origin and the 1960s, proposed by the French philosopher Jacques Derrid. Yes,  your are right, the earliest used for text analysis. The core of deconstruction is that we see a structured text structure. In fact, there is no center, so there is no immutable meaning. Since this idea is a critical inheritance of orthodox principles and standards, that is, the reversal and reconstruction of traditions, thus creating new meanings, so soon this concept of breaking the conventional re-style is popular, and the fashion industry It was also quickly absorbed into this concept.

Deconstruction is designed to reorganize objects by using distortions, splits, etc., so as to highlight the design elements and give more content to the work. But this concept can be widely used and popular in today’s sneaker field, thanks to Virgil Abloh, who has been mentioned many times, and his collaboration with Nike. The “The Ten” series of shoes, which was released last year, uses deconstruction concepts, with unique cuts, exaggerated stitching lines, orange plaques and anti-adhesive plastic straps, all of element make the people felt more refreshing

None of those previous iterations were quite like these two wild versions, with one adding a marbled outsole underneath a blue and orange midsole as well as a creamy Light Bone tumbled leather upper. It is accompanied by an upcoming color scheme that utilizers that same marbled outsole

In the early summer of 2018, NIKE released  the <Art Of A Champion> championship theme series, also there are total of 16 pairs in this summer ,which represents the 16 playoff victories , including the 1990s styles such as  the AJ1 and 14 and CONVERSE STAR PLAYER. 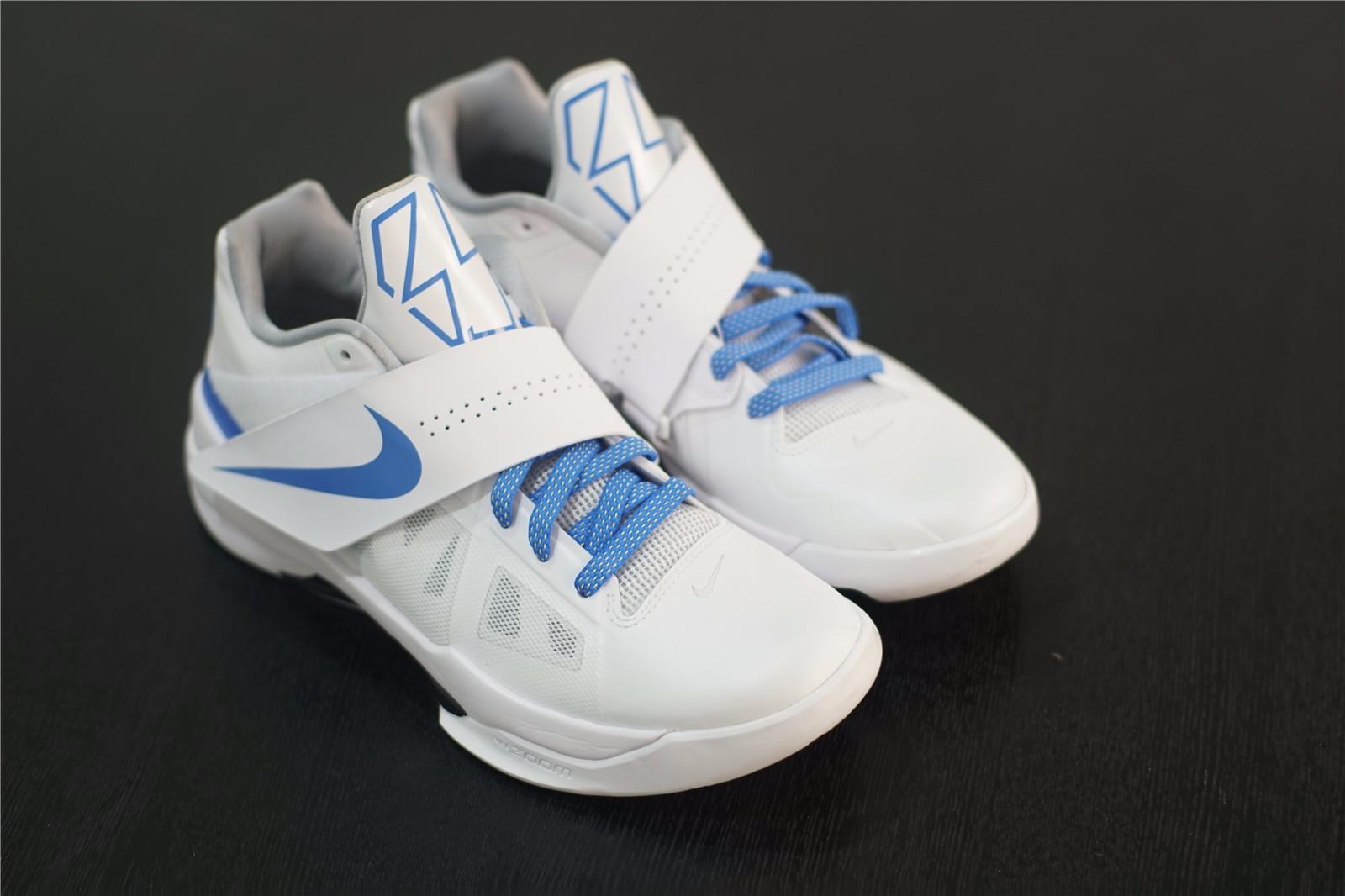 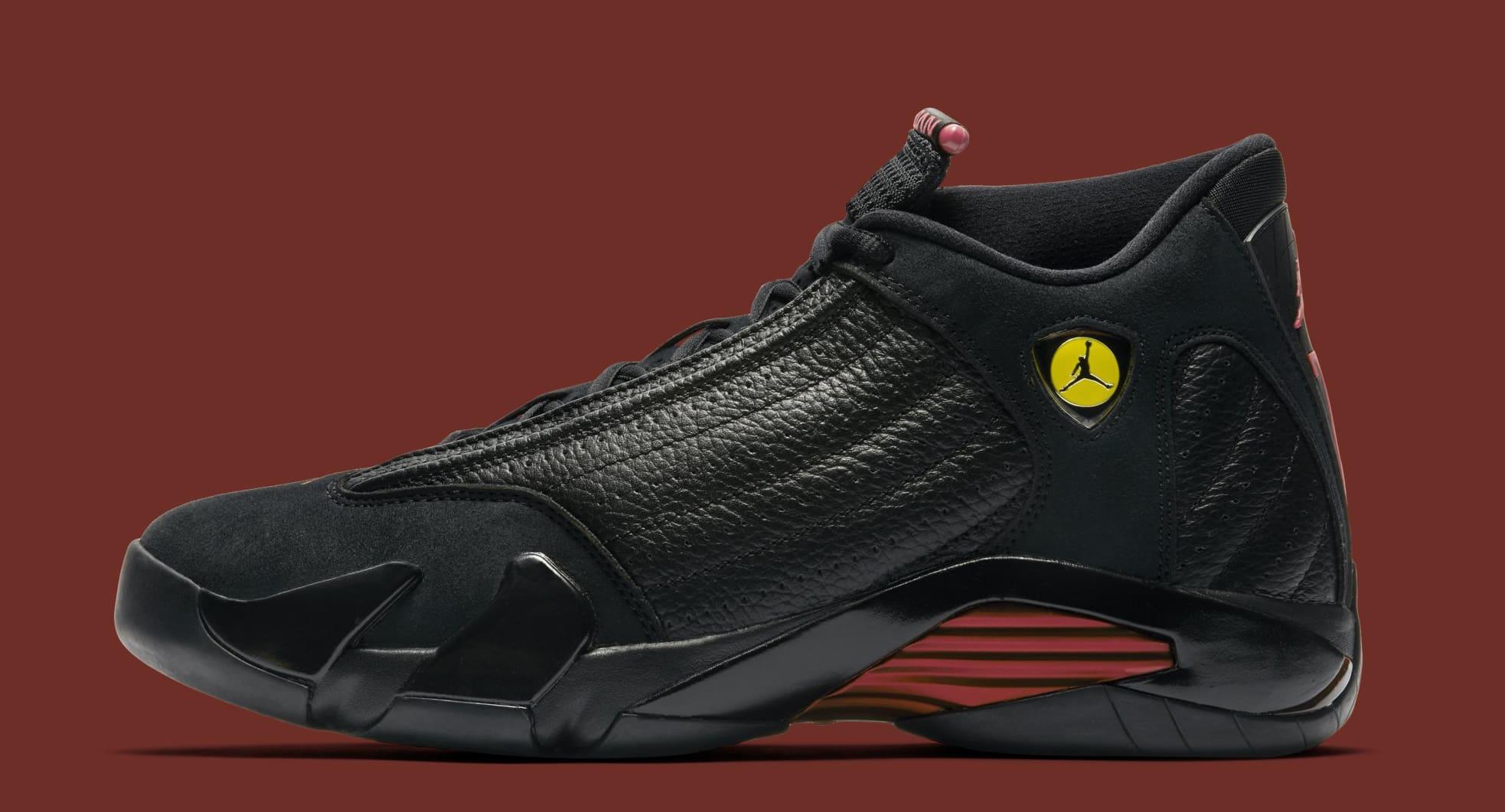 The KD4  <Thunderstruck> is the 13th pair of this series, that is in order to commemorate Durant’s performance in the Thunder in the 2012 playoffs,Kevin Durant led an up-start Oklahoma City Thunder Squad over three of the Titans of the Western Conference

From 2017 until now, the hottest thing in the world of running is the “Breaking2 Plan