With a different configuration and Rashad Williams’s design concept, Harden Vol.2 officially met everyone in February this year. What is the actual  performance in the court ? 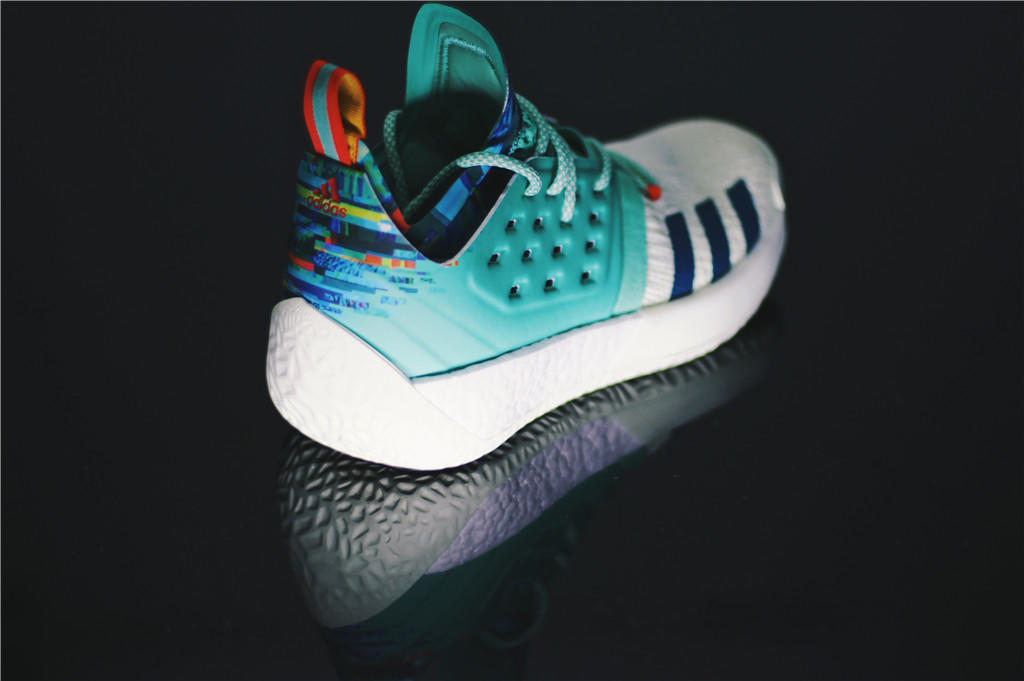 Compared to the design of the Harden Vol. 1, Harden Vol. 1 will be better then the Vol. 2, but the design of the shoes is actually improved in terms of performance. Harden Vol.2 uses an extra module to cover the configuration of the full length boots, also it  used  a new Rogefiber technology at the forefoot  and the TPU with the engineering mesh to improve the protection of the feet; The use of a material similar with adidas Dame 4 .

For the ventilation ,it is nice .it used the mesh material  which will also have a certain effect on the air permeability of the shoes.  However, considering the thicker inner boots , the shoes are still a little stuffy. 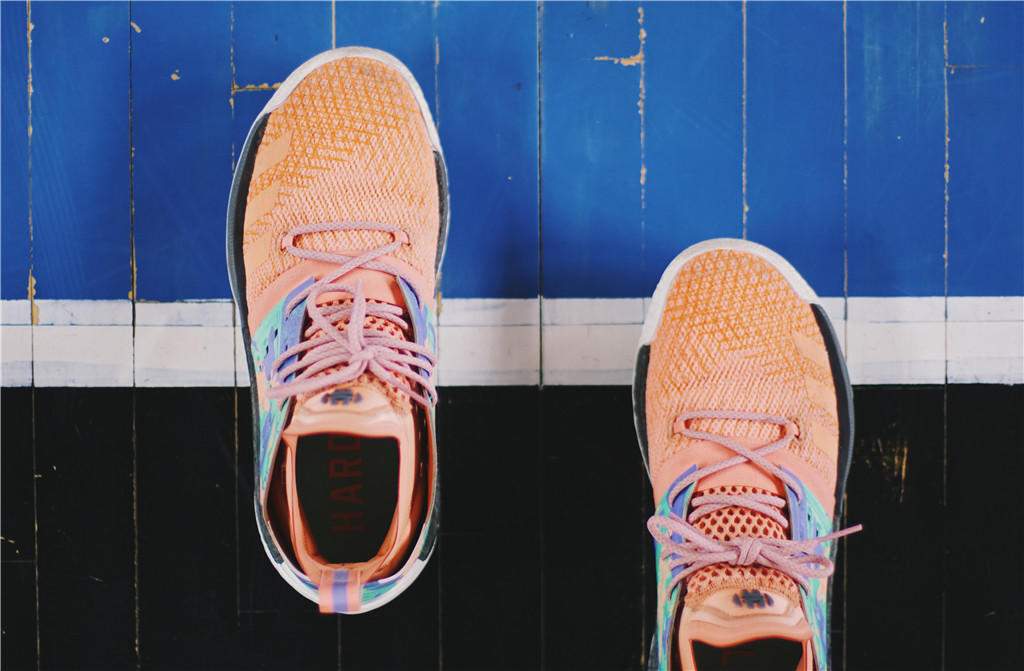 For the cushioning , adidas Harden Vol.2 still used the Adidas  tech  and

it has changed the generation of the lateral colloid-restricted layer into only the forefoot at the same time , and the thickness of Boost has also increased  which making the area of the  bottom to increased the grip.

There is not much difference between the VOL 1 of  textured feeling. It only changes in density and arrangement, and it does not know what changes will be made in the grip and the wear resistance of the shoes. 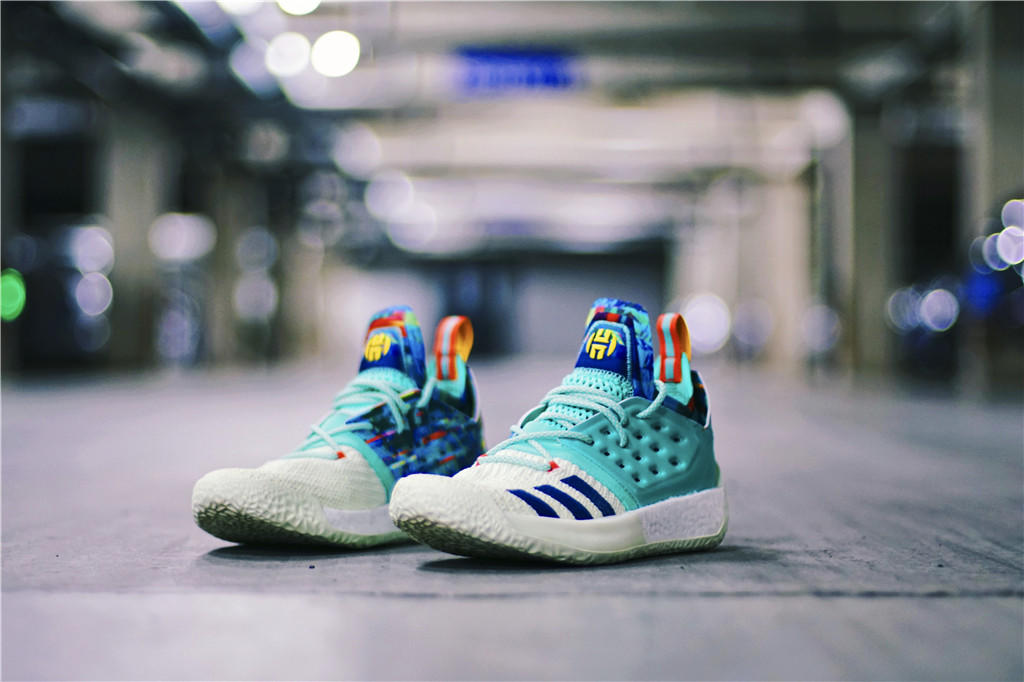 Although the thickening of the full length Boost became more  heavier (a Eur 44.5  of Harden Vol.2 with a weight of 514g, and a pair of high-top combat shoes may be about 500g), but it is still adidas “The first popular products.”However, because there is no external module restriction, Boost has a slightly higher density than other full-length Boost sneakers (Crazy Explosive, etc.), so the foot feel is more substantial, but the feeling of “soft