The Nike Air Zoom Flight Five (V) released IN 2008 year in the Blueman Group Pack.Maybe a lot of people already forgot it .

We will talking about it today 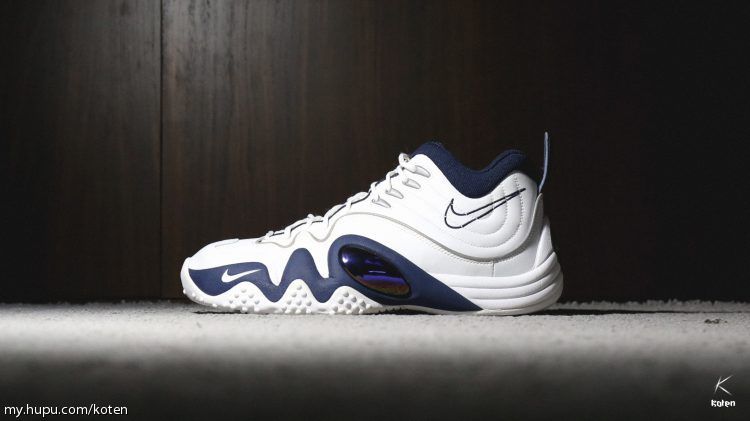 Jason Kidd 2 years off his co-rookie of the year was given his first shoe to bear his name.That same year,he was traded to the Phoenix suns to join Kevin Johnson and a rookie from Santa Clara, Steve Nash.The Suns battled back from an 0-13 start to make the playoffs behind a “small ball” starting back court of Kidd and Johnson with Nash backing up both guard spots.The Nike Zoom Flight 5 was inspired by a track spike and Jason Kidd’s ability to turn games into track meets.With a track spike inspired outsole and TPU “alien eye”,the shoe was built for speed.The shoe also features the continued evolution of zoom air from the previous Zoom Flight 95 and Zoom Flight 96. 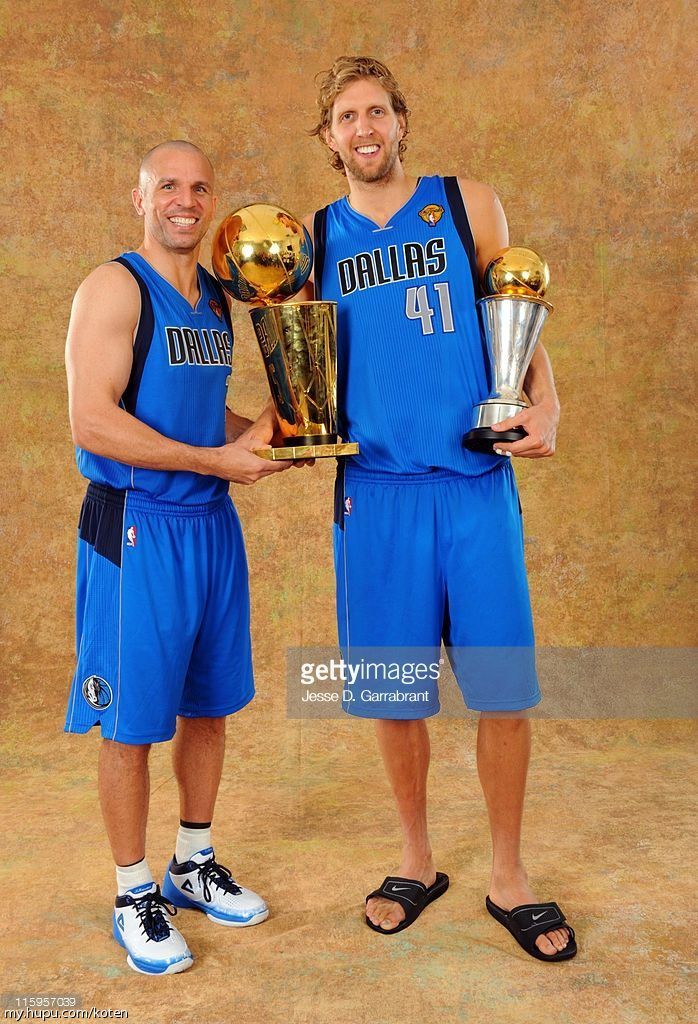