In 1895, founder Joseph William Foster produced the world’s first pair of spiked running shoes—Reebok which British brand has more than 100 years of history. Reebok, who has been popular in  the fitness market, launched the new FLEXWEAVE shoe preparation technology. The protagonist of this review  is Reebok Fast Flexweave™. 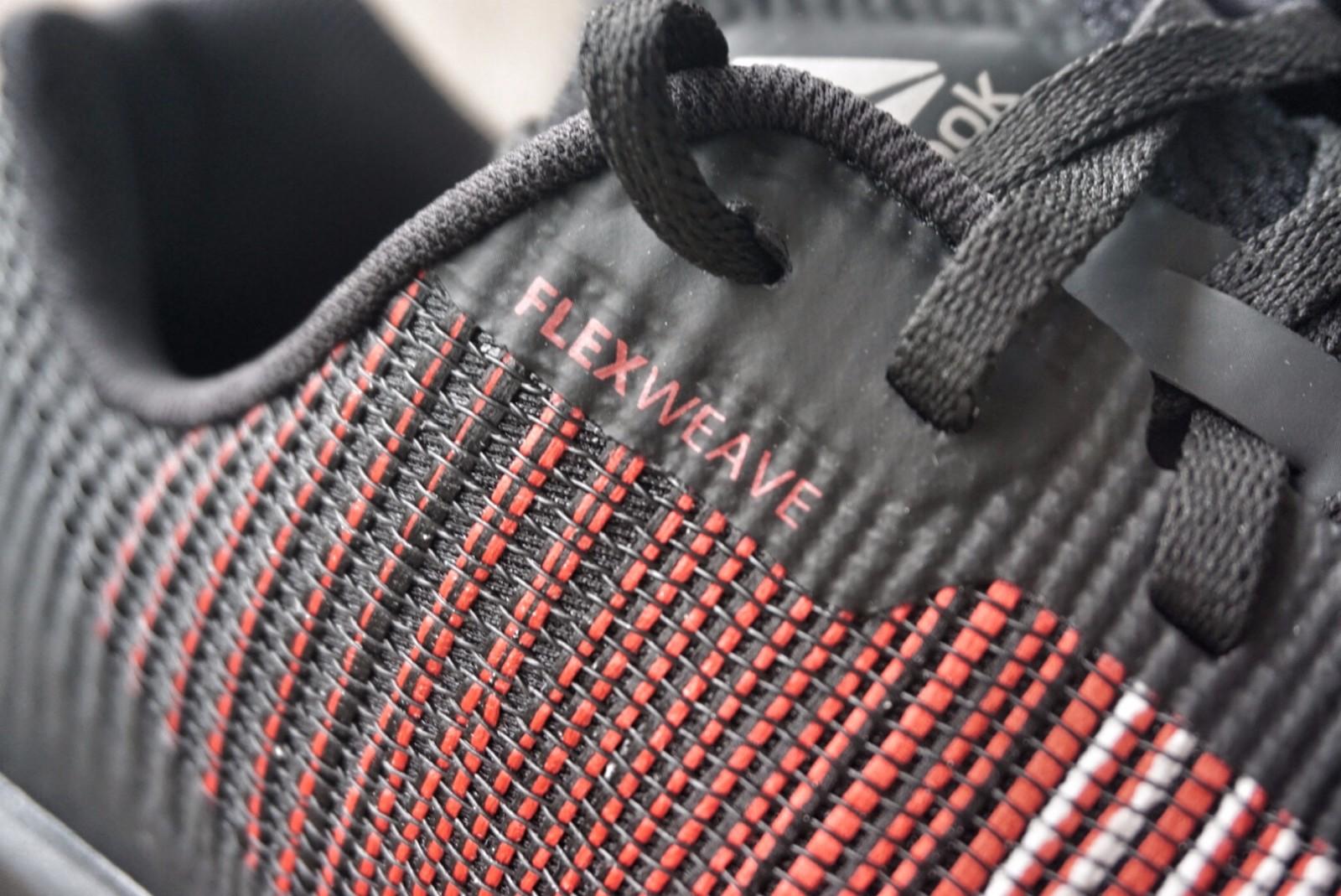 Reebok’s new FLEXWEAVE fabric looks like a woven fabric with Flywire . The toe cap has a low weaving density and it is  more soft. An array of high-strength and high-elastic braids will provide a dynamic locking effect in different intensity sports. I can feeling the  stable supporting ability exhibited in various lateral movement trainings is satisfactory. 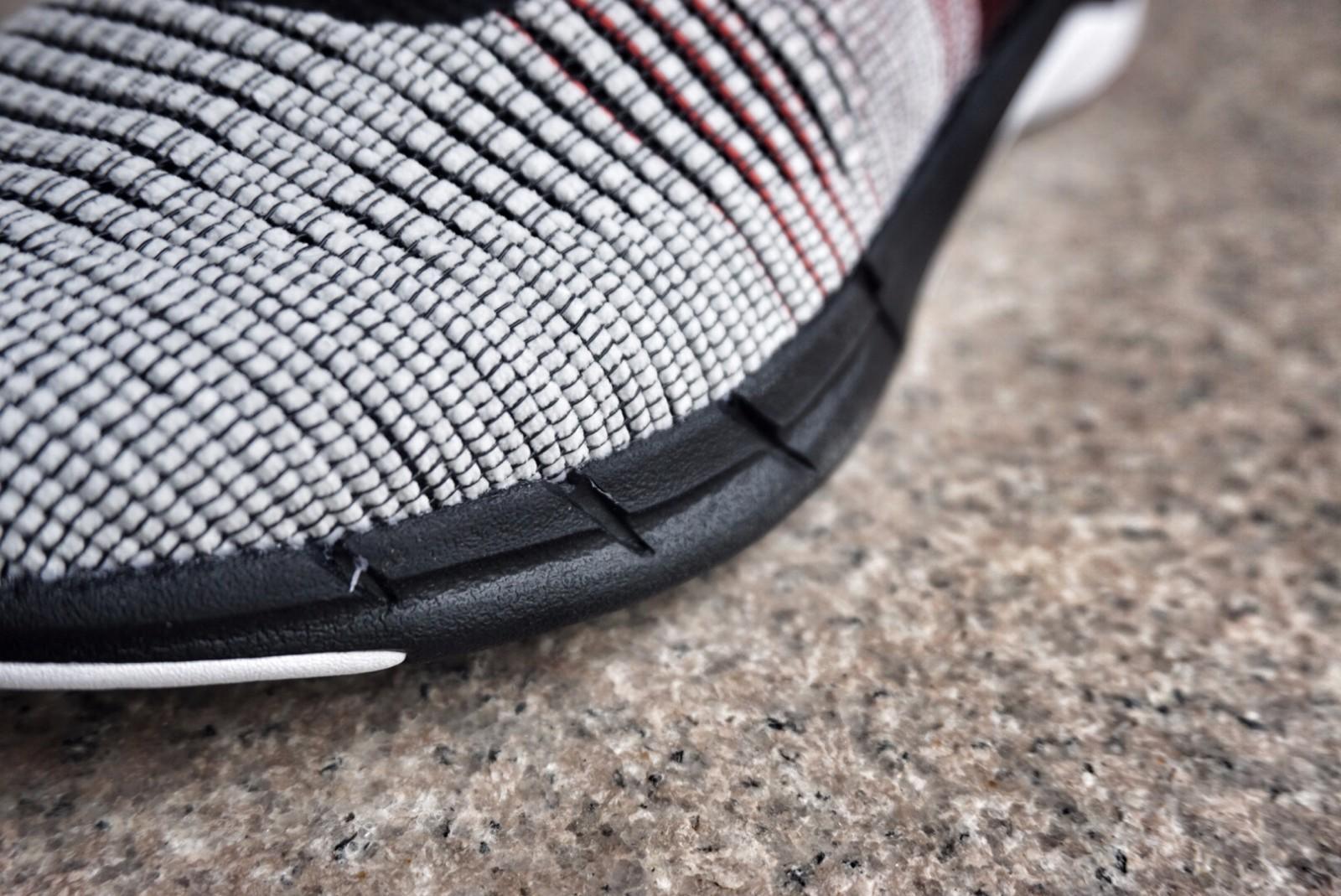 For me, the runner lovers, the midsole of this running shoe is slightly slower for this shoes , also wider forefoot provides acceleration and stability, but the midsole is too flat which lack the  and the middle and back positions lack a transition. For cushioning, it can  accelerate the forefoot to the ground. If you want to adjust your fitness through the middle and forefoot after reaching running 12Km, the heel will be more stressed. The lack of TPU support on the midsole and on both sides is also a test for the ankle power. However, someone will like it should love this kind of light and bare feet.

For the traction : it will be better for the running