Air Jordan 3 is Michael Jordan’s third signature basketball shoe. It released in 1988 in four colorways of white, black, red, and blue. The Air Jordan 3 Black Cement  has  been popular in the  . It is among the 50 classic shoes last year . Although NIKE released these shoes  limited at the end of last year, . The quantity of AJ3 black cement actually gave the shoe fans a huge surprise. The original price can be bought and already satisfying.Also the price will be slightly lower  sometimes. As an old shoe fan, I naturally cannot afford to miss it. 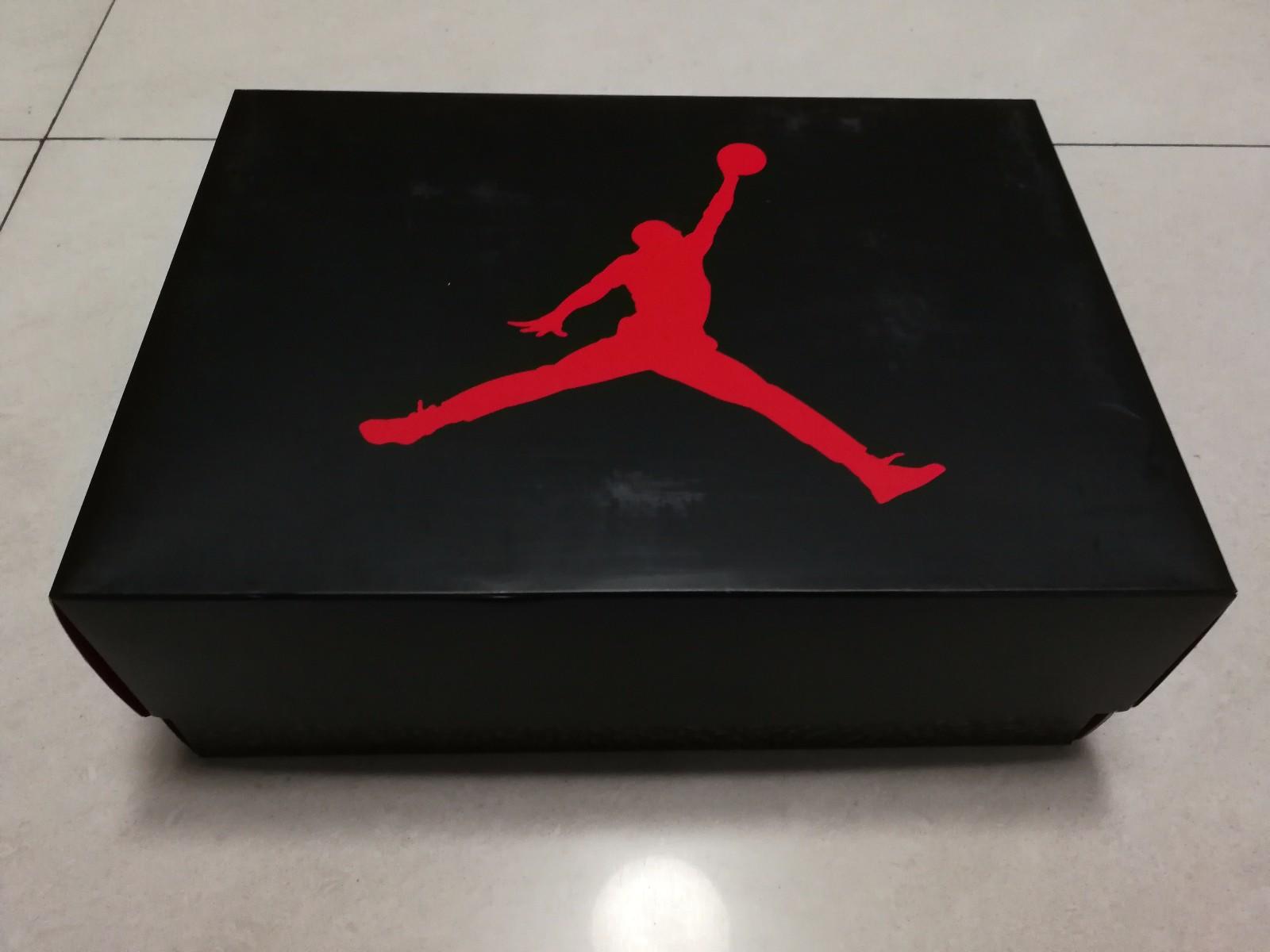 For the box , The shoe box is an iconic jordan LOGO, although nothing special, but it is still a continuation of the classic, quite satisfactory. 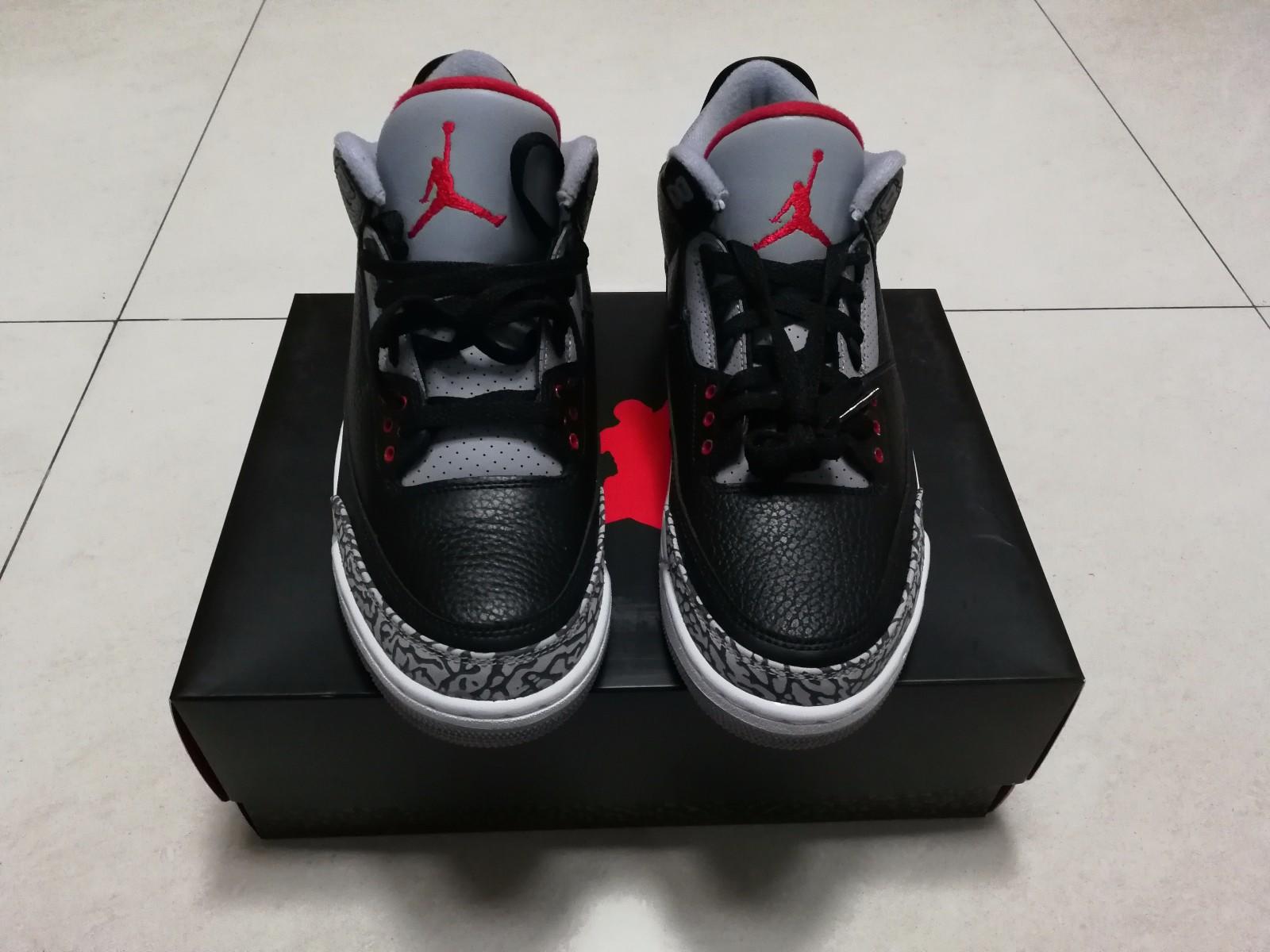 For the material: The lychee upper on the toe cap feels good, and the JUMP MAN LOGO on the tongue is very eye-catching. The front of the tongue is covered with air holes, which can be regarded as an improvement on the breathability of the thick tongue.material itself was actually pretty good and I had no real issues with it. 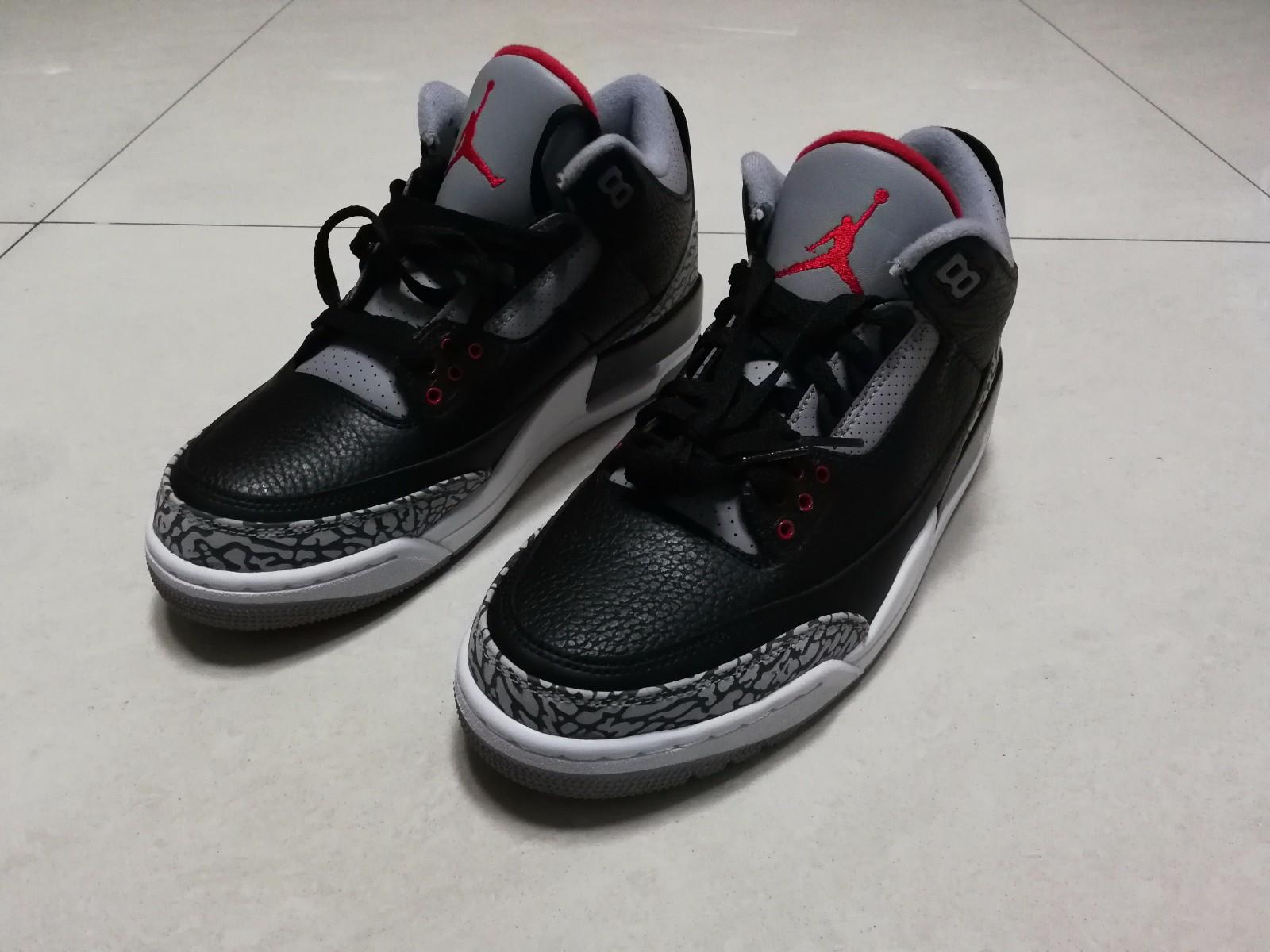 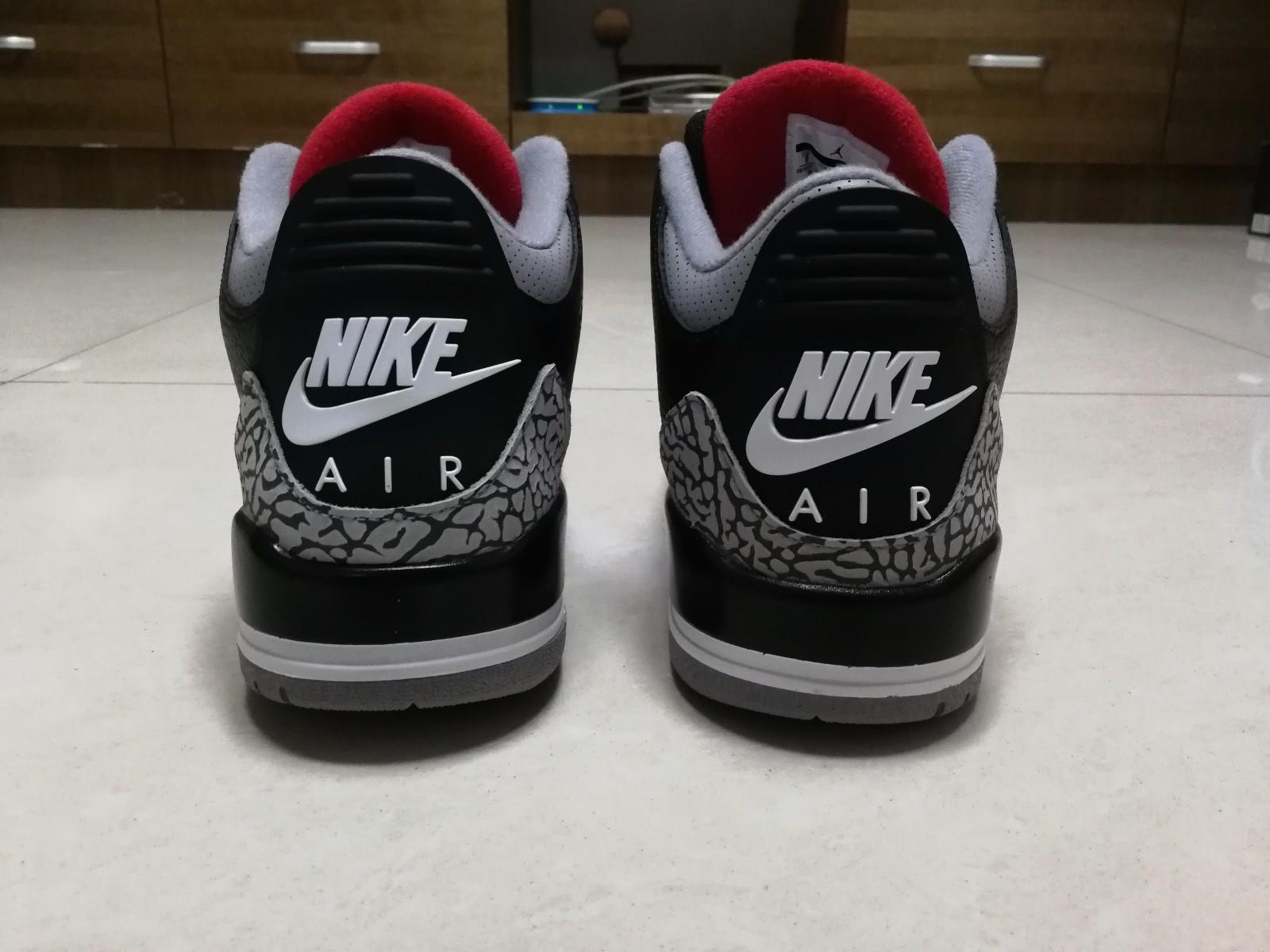 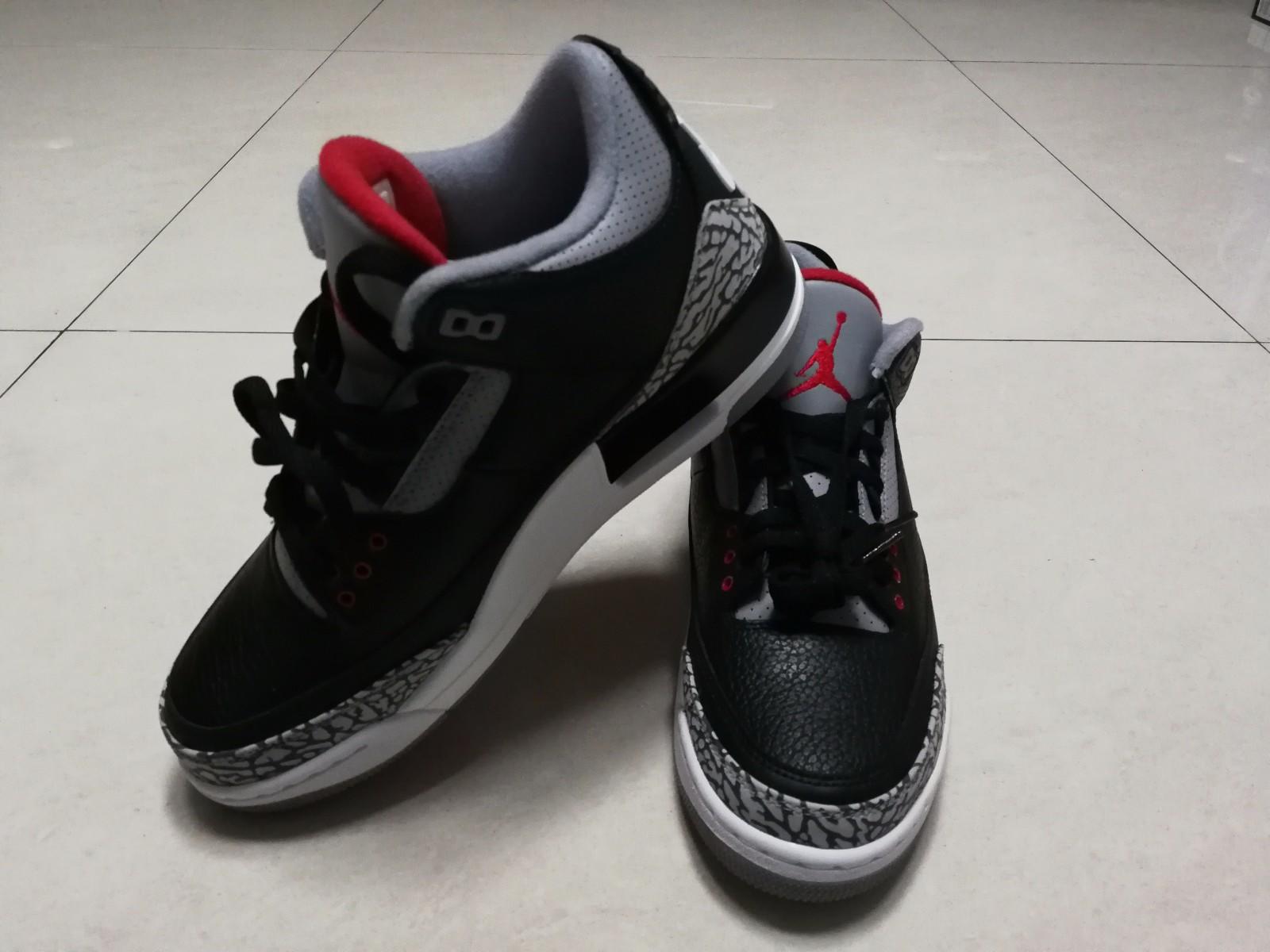 For the ventilation:there are perforations, they don’t puncture through the material completely so they are more for looks rather than serve a purpose. 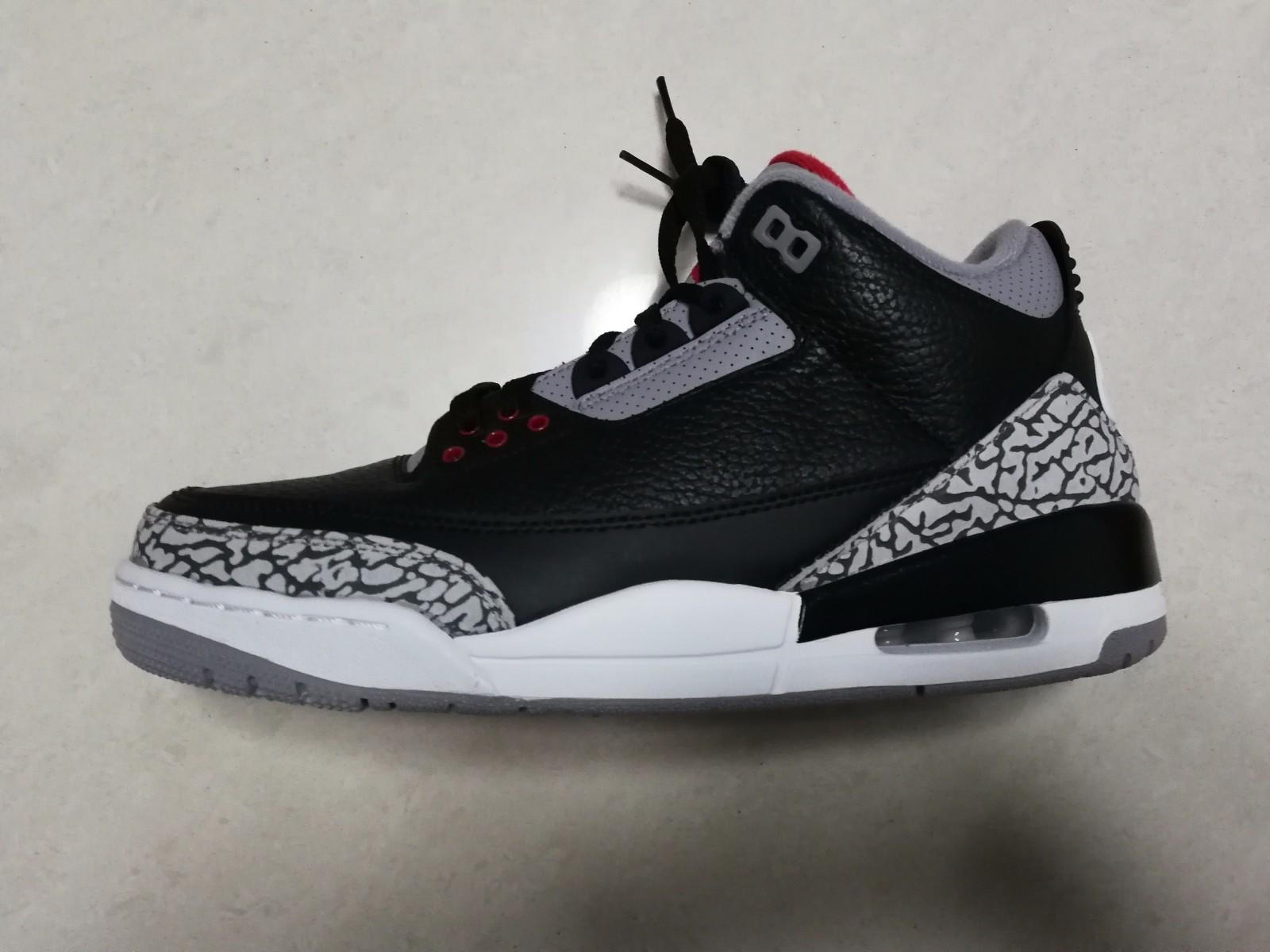 For the cushioning : The polyurethane midsoles  used again  which are far too dense for me and even with an insole swap that I feel it is nice . There is some compression when I fist wear.  Overall the cushioning is nice  , I have not nay complaint. 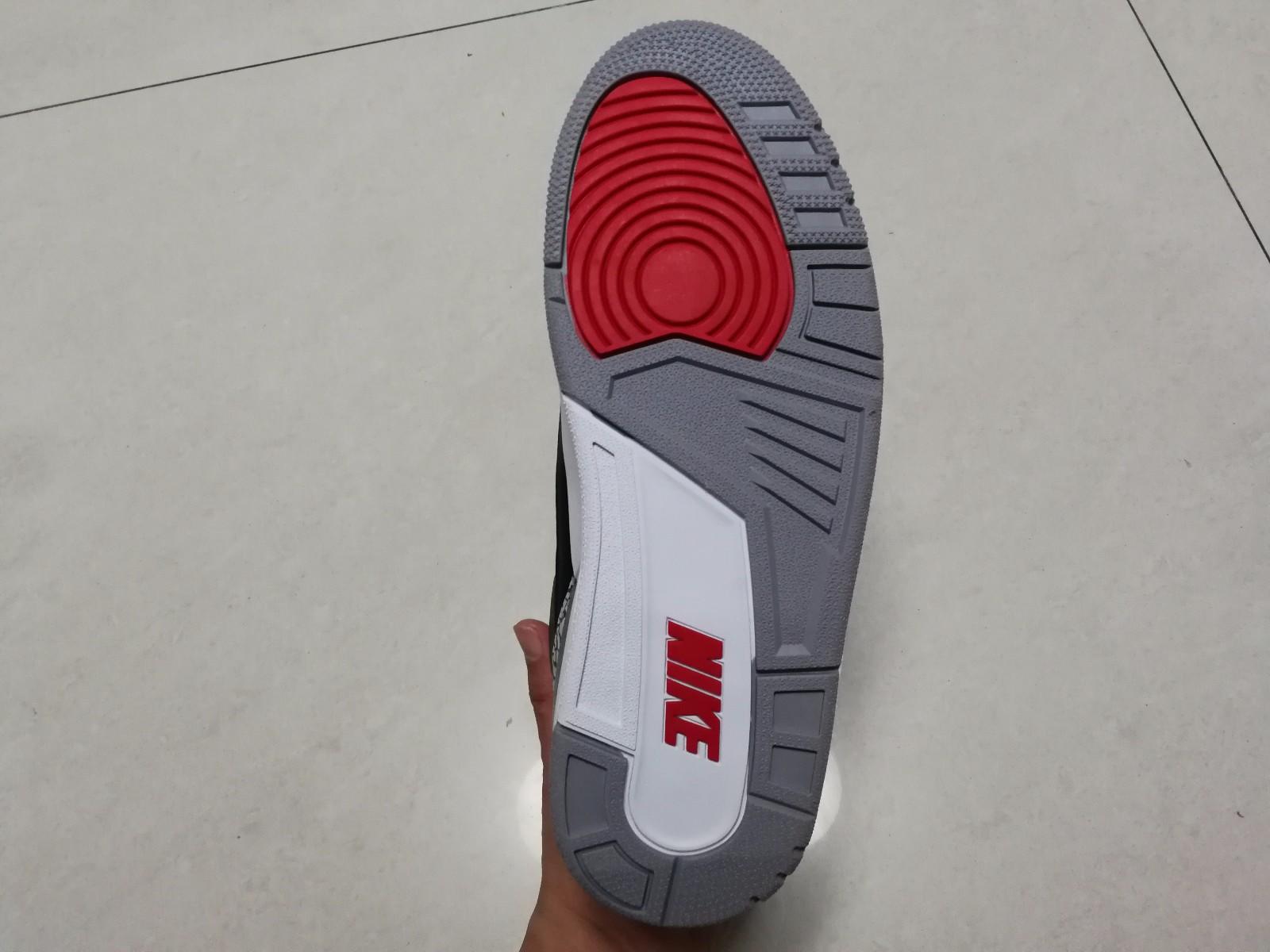 For the traction: The traction  seems followed the Air Jordan II, the performed well no matter what you were doing.  And the grip is nice, we can feel the great court feeling .But for the player who more weight   , maybe it is not good for them . Maybe they can’t feel more supporting for this one . 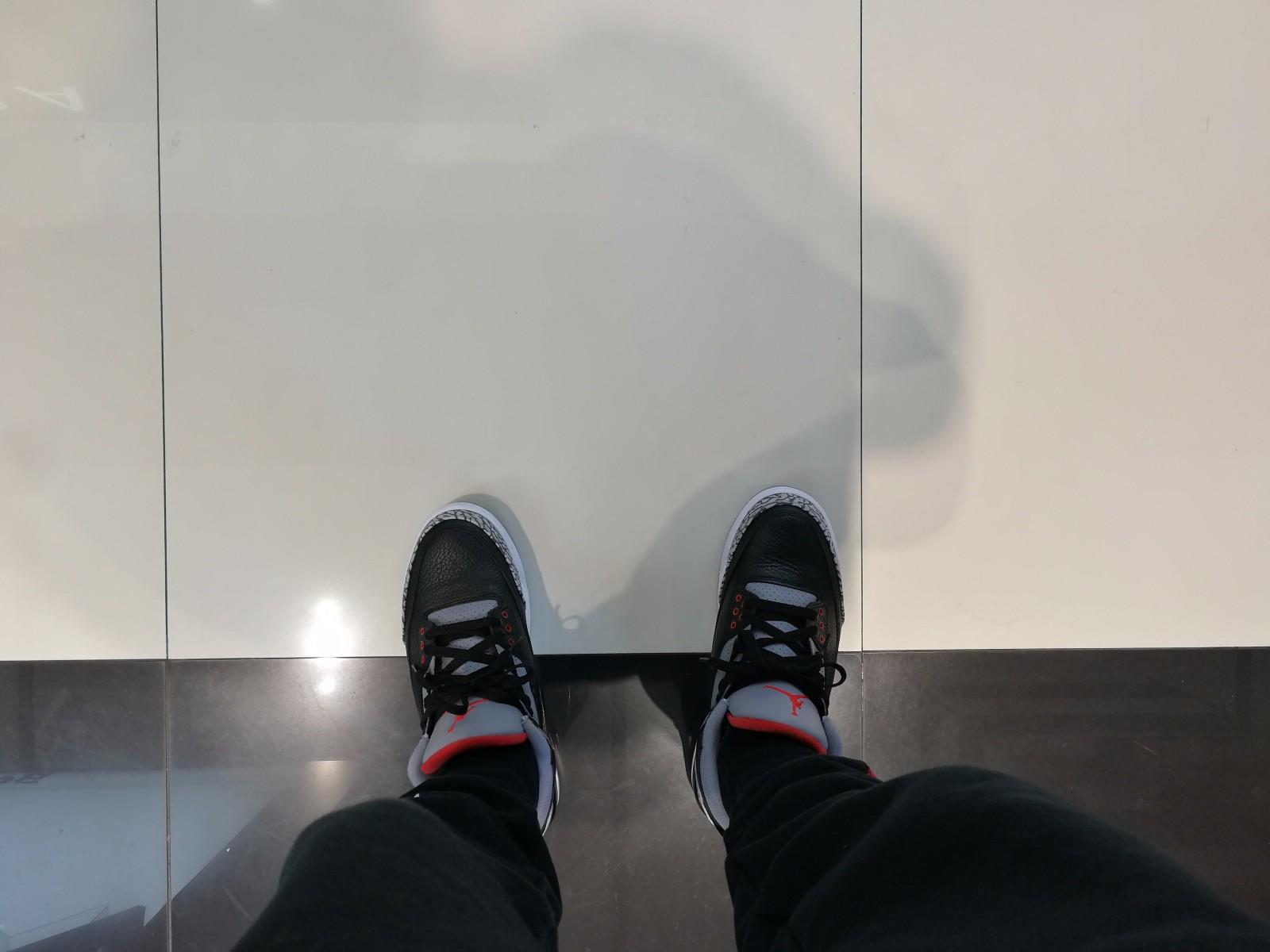 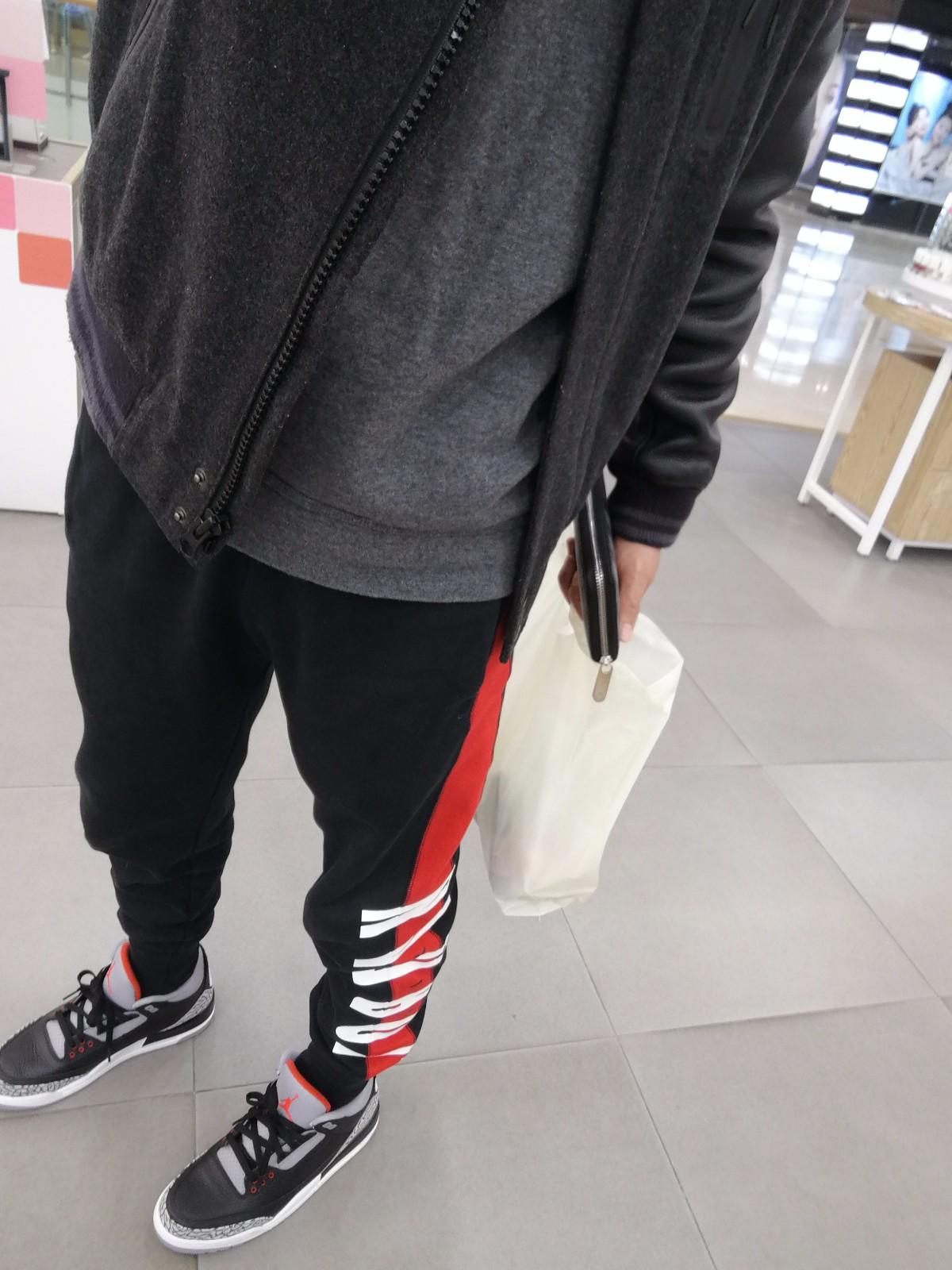 Overall , the air jordan3  is perfect shoes as usually .The completing the clean look is a White midsole and outsole. and the supporting is nice .